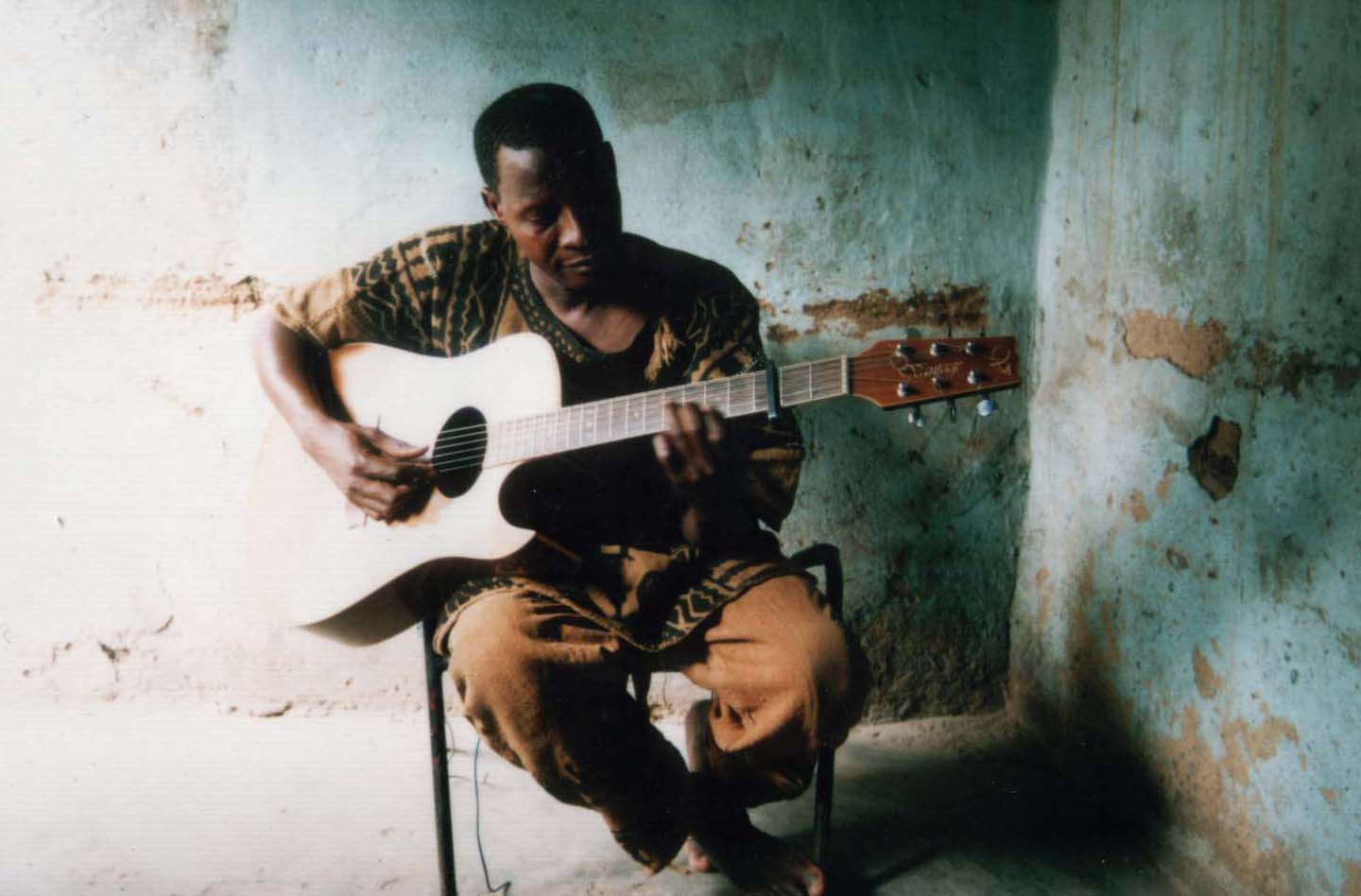 Sidi Touré is a Songhai blues singer/songwriter who hails from northern Mali. Although Touré had a privileged upbringing growing up in a royal family in Mali, he still knows a thing or two about the blues that has influenced his music.
No one is Touré’s family was ever a musician or singer and, as a result, they discouraged his interest in music. However, as a young boy, he went against their wishes and made his first guitar out of a wooden writing slate. Each time Touré made a guitar his older brother would break it, but he did not let that get to him. Touré started singing in his school’s band and in the 1980s he became the lead vocalist for The Songhai Stars, a local world music fusion group, where he rose to fame in his home country. After performing with several local groups and winning two awards for “best songwriter” in Mali, Touré recorded his first EP in 1996. Since then, Touré has released two full length albums in the United States and toured North America for the first time in 2011. (((Not sure whether to include this, it was mentioned in the session notes))) Although he sings in his native language and grew up listening to African music, Touré’s music sounds a lot like American blues music, which has roots in Africa. In fact, Touré had never heard the blues until his first album was released, but was not particularly surprised when he heard John Lee Hooker for the first time and it sounded his own music. In this World Café session, Touré talks with WXPN’s Michaela Majoun about growing up in Mali, his music career, and his latest album, “Koima.”

More in this category: « Cold Specks Dirty Projectors »
back to top