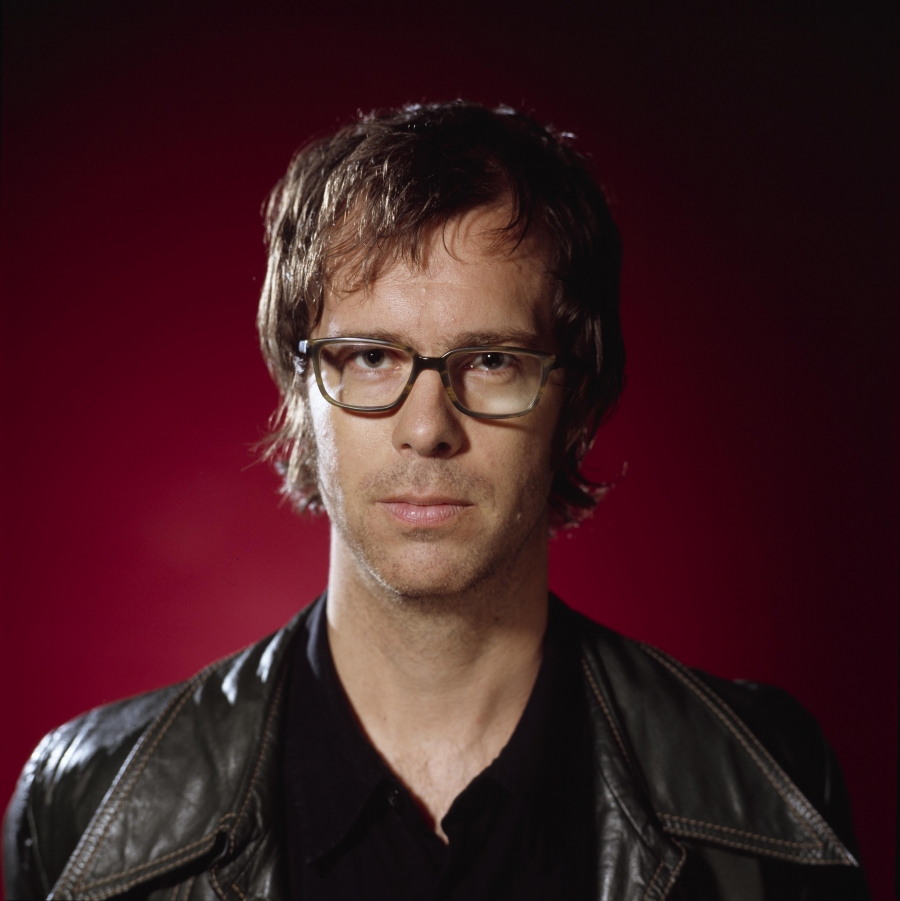 Photo Credit: Kim Tonelli
Ben Folds Five emerged in 1994 as music's only punk rock, piano-led trio. After slogging it out in clubs and building a following, they became one of the commercial and critical darlings of the 90’s releasing distinctive and eccentric piano-based music amidst the guitar heavy bands of the time. After releasing their third studio album The Unauthorized Biography of Reinhold Messner in 1999, the band abruptly announced the split of Ben Folds Five in November of 2000.

Ben Folds Five is currently touring Australia and the UK to promote the release of their new album. Ben, Robert Sledge and Darren Jesse join us in the studio today.

Setlist:
HOLD THAT THOUGHT
SKY HIGH
ERASE ME
THANK YOU FOR BREAKING MY HEART
Tagged under

More in this category: « Edward Sharpe and the Magnetic Zeros Lord Huron »
back to top