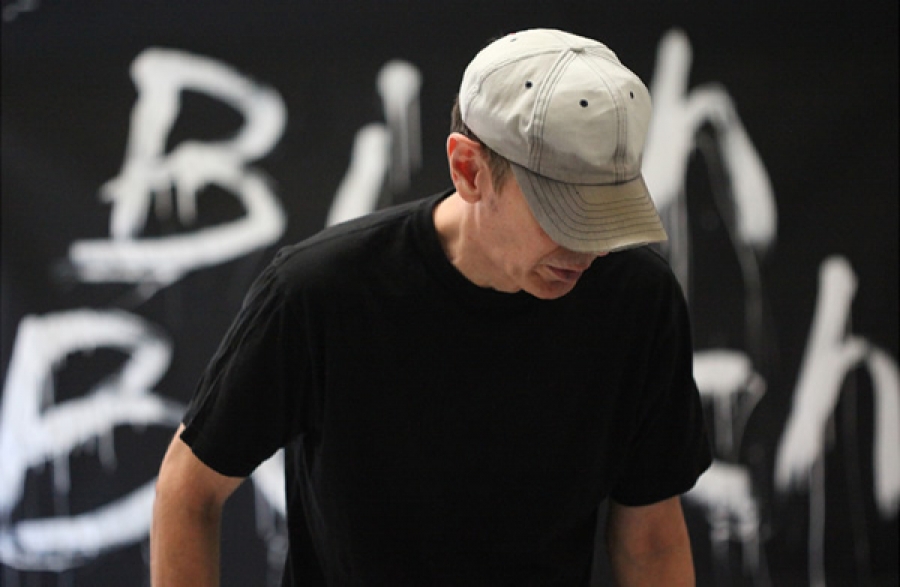 Scott Walker
Courtesy of David Evans
January 9, 2012 - Scott Walker is best known for a song he did early on in his career as the front man for The Walker Brothers, “The Sun Ain’t Gonna Shine Anymore,” that couldn’t be more different than what he is doing now. Walker has evolved from a singer in a pop band that vied with The Beatles for popularity in the UK in the mid-sixties into an avant-garde music maker who has built an influential solo catalog owing to his always inventive and elaborate compositions.

The 70 year-old artist and producer, continues to push creative boundaries on his new album, Bish Bosch, his first in six years. In this interview, Walker talks about his early career and recalls his first gig in Hollywood, and explains how his song writing begins with the lyrics, and he later put the lyrics to music.

More in this category: « The Last Bison Graham Parker & The Rumour »
back to top