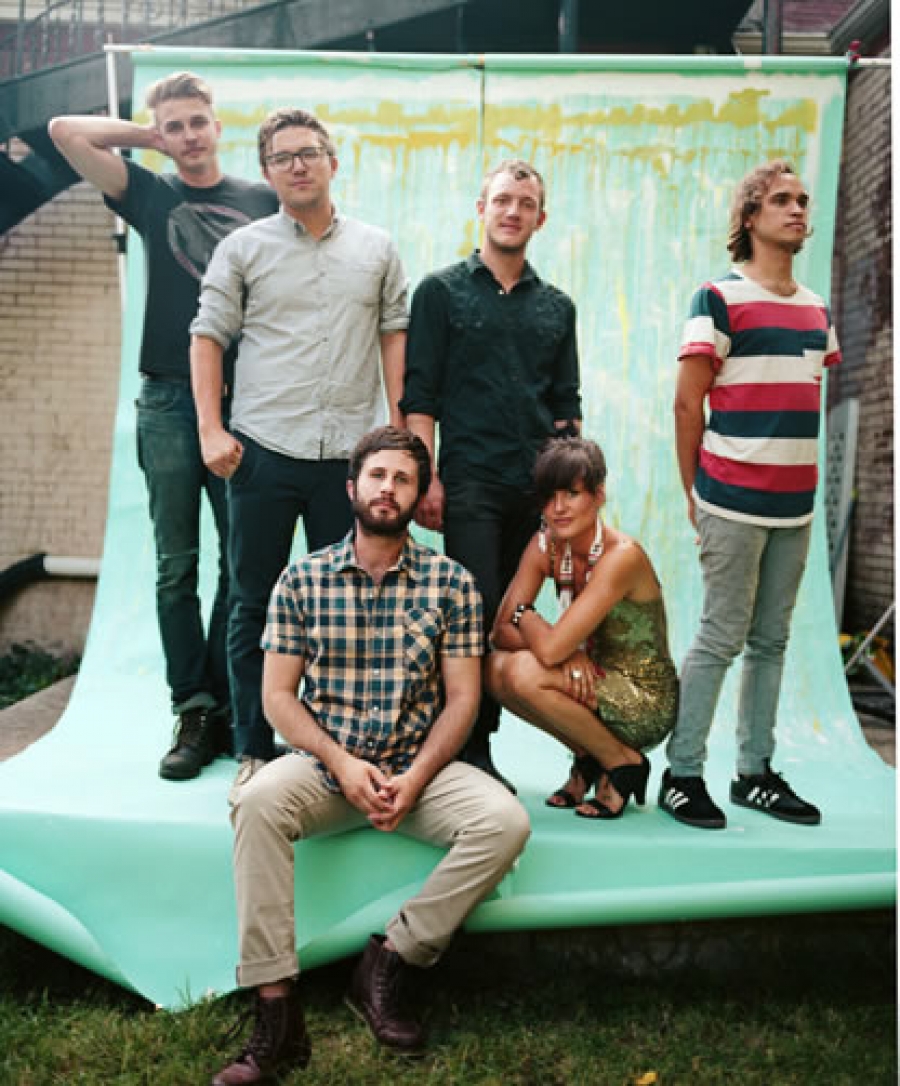 Formed in 2007, the Kopecky Family Band recently released their long-awaited full-length debut, Kids Raising Kids. Although none of six the members of the Kopecky Family Band are blood-related, they function as if they were a real and integrated family. With a brief listen to this band’s music, one can immediately appreciate the band’s strong sense of congruence that every band dreams of having.

Formed in 2007, the six member band consists of Gabe (guitar, vocals), Kelsey (vocals, keys), Steven (lead guitar), Corey (bass), Markus (cello), and David Krohn (drums). Providing an eclectic mix of orchestral sounds and soothing rock melodies, their tunes have led them to possess significant recognition in the music industry. After releasing Kids Raising Kids in 2012, a project that took five years to craft, the Kopecky Family Band was named an “Artist to Watch” by WXPN in December.

In the band’s music, one can hear that the family poured their heart and soul into their music. A plethora of music review sites has agreed that the band possesses an irresistible chemistry that helps solidify and synchronize their enchanting rhythms. Currently, on an American tour with The Eastern Sea, the band has come a long way from dreaming of forming a band to actually creating beautiful music that has fascinated fans across the connection. Listen to the band’s music on World Cafe and connect to the unique quality of their musical and lyrical experimentation.

Session Setlist
The Glow
Are You Listening
Heartbeat

More in this category: « The Alabama Shakes Ben Sollee »
back to top