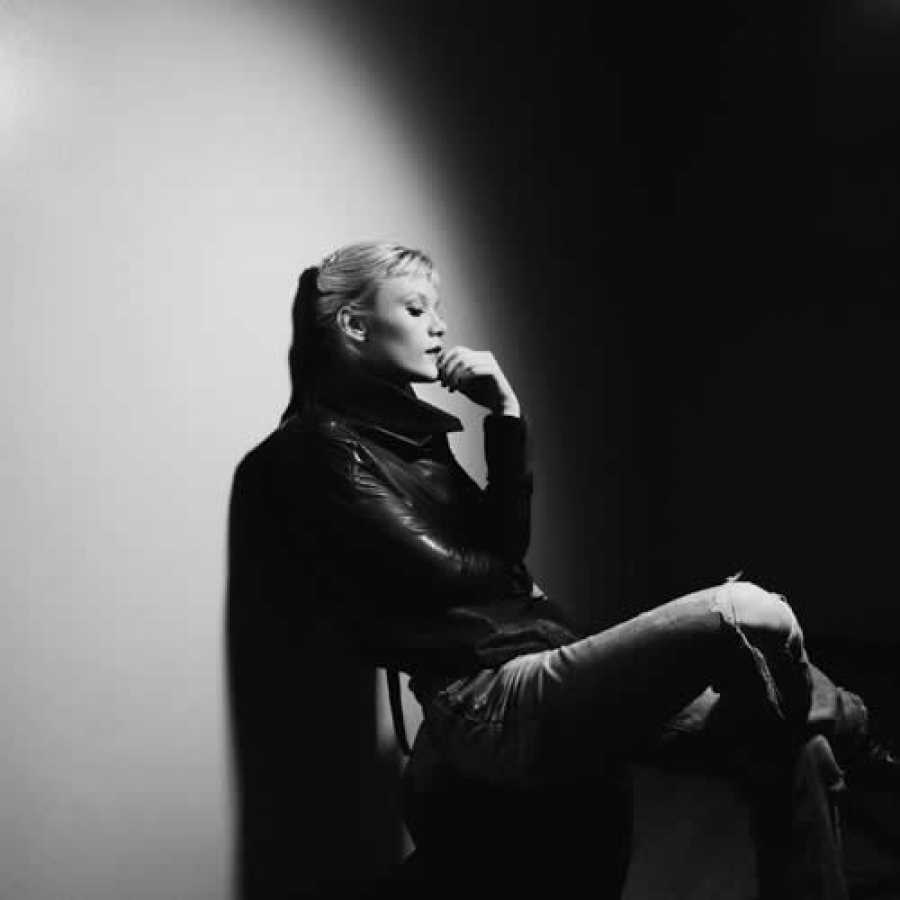 At 25, Trixie Whitley is already a veteran of the music industry, touring the world with her late father, singer-songwriter Chris Whitley, as a child and establishing her jazz and alt-rock tendencies with her first EP, Strong Blood, in 2008.

Also no stranger to the world, the Belgian-American Whitley quickly became known as the youngest resident DJ in Europe growing up, spinning records in Amsterdam, Brussels, Paris and New York City. Recognition of Whitley grew to international status after she toured with Daniel Lanois’s Black Dub in 2010 and 2011.

Since then, Whitley has created a buzz in music circles with her massive voice and multi-instrumental talent, taking the stage at SXSW, Bonnaroo and Celebrate Brooklyn last year. Her debut, Fourth Corner, came out January 29. Listen to Whitley perform in front of a live audience at World Cafe Live, Philadelphia.