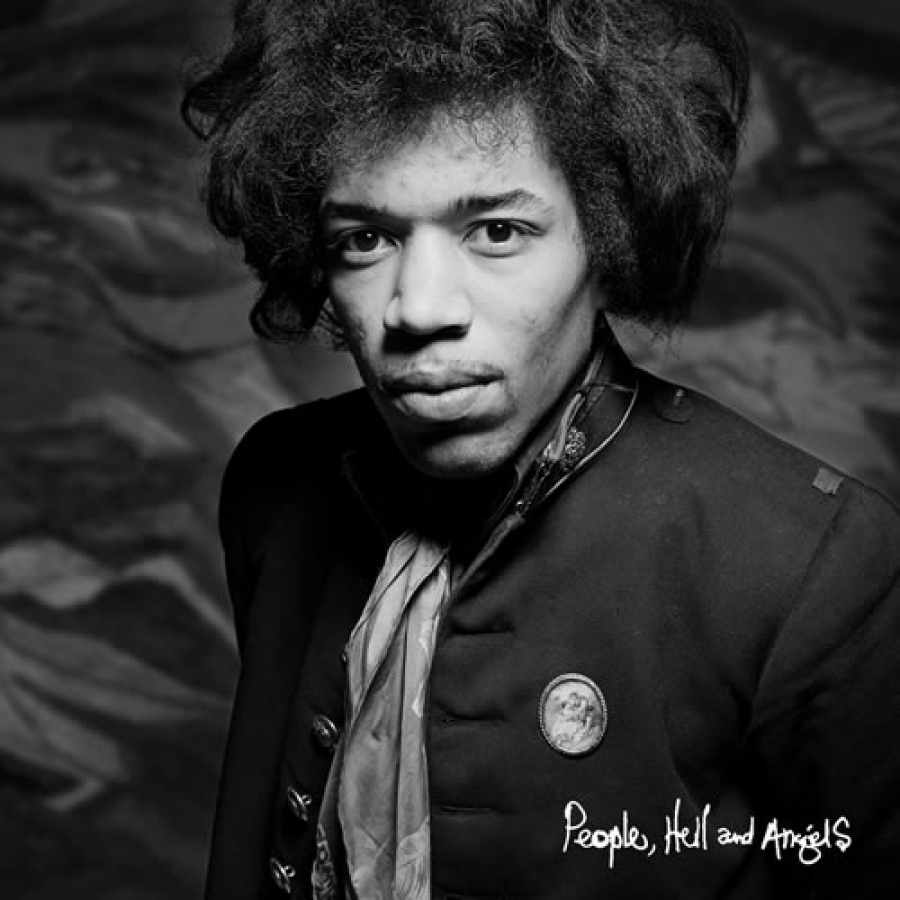 Today's special, "The Jimi You Never Knew" is two hours of incredible music that has surfaced in the last few years. Featuring interviews with Jimi's sister, Janie, his engineer, Eddie Kramer, and his bass player, Billy Cox, the program also has insights and comments from Taj Mahal, Billie Gibbons, Angela Davis, Steve Winwood, Bootsy Collins and dozens of others. "The Jimi You Never Knew" offers fresh perspectives into and examples from one of the 20th century's most influential musicians.

Jimi Hendrix's legacy continues to grow through the efforts of Experience Hendrix/Legacy. The new album contains 12 never-before-released recordings of songs Hendrix was working on for the planned follow-up to Electric Ladyland, and this two-hour World Cafe special showcases Hendrix's creativity in the studio as well as his experiments with different players and styles. Don't miss World Cafe's exclusive look at one of the 20th century's most influential musicians.


More About Jimi Hendrix
Hendrix was one of the most creative and influential musicians in the history of popular music, and brought an intense and raw emotion to rock during the 20th century that no one ever saw before or has seen since. His innovative use of amplifier feedback, the wah-wah pedal, and stereophonic phasing effects dubbed him a pioneer of mastering the electric guitar. Achieving success first in Europe with the Jimi Hendrix Experience, Hendrix became immensely popular in the U.S. after his 1967 performance at the Monterey Pop Festival. He went on to headline the Woodstock Festival in 1969, where his played his famous rendition of “The Star-Spangled Banner.” Hendrix died in 1970, at the age of 27, from drug-related asphyxia.