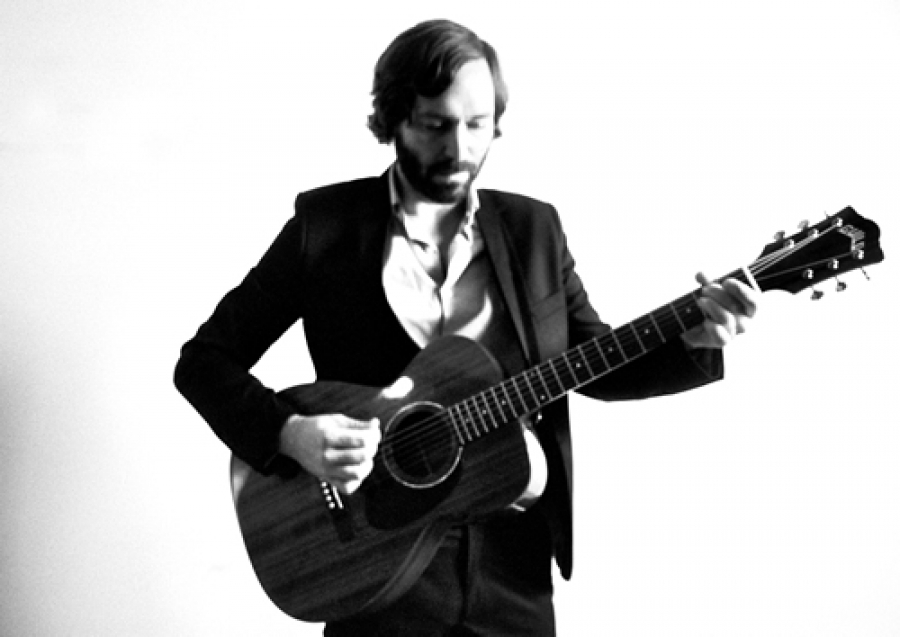 April 30,2013 - The fact that Matt Pond has dropped the PA from his name has more to do with geography than sound.


Today we learn why the likeable indie-songwriter has moved so much - it's all for love. Now that he lives in Florida the vestigial PA in the former Philadelphian’s band name makes no sense. Matt has also dropped the cello from the band’s lineup so the “chamber pop” label that followed them doesn’t work anymore either. What is still there are the heartfelt songs with melodies that stick and Matt’s always likeable voice.

Setlist:
LET ME LIVE
GO WHERE THE LEAVES GO
STARLET
LOVE TO GET USED

Recent Release: The Lives Inside the Lines in Your Hand

More in this category: « Jesca Hoop On World Cafe Pickwick »
back to top