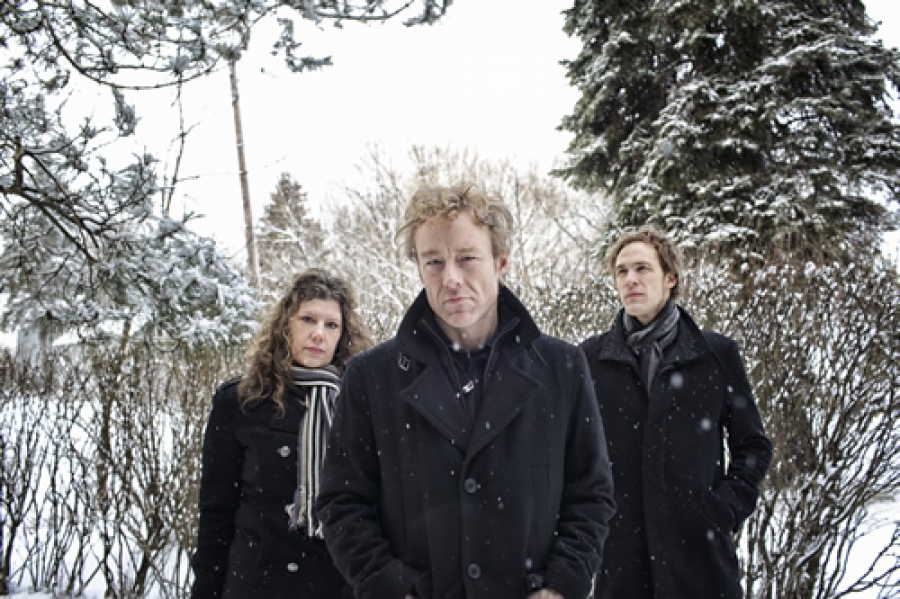 Low
Photo courtesy of Zoran Orlic
Low Has Quietly Been Making Music For 20 Years: “You Can’t Hear The People Listening”

May 2, 2013 - It is hard to find another band with more consistent quality and as true to their vision as Low. In fact Alan Sparhawk and Mimi Parker have been making Low records for 20 years now, recently releasing The Invisible Way, their 10th album.

As low key as the group is, this milestone was just business as usual for the band that remains living in Duluth, Minnesota. They did get out of town to record the new album though. At the invitation of Jeff Tweedy they travelled to Chicago to spend just five days tracking the new songs at Wilco’s space. Tweedy captured Low being Low with the one change that drummer Parker handles more than her usual share of lead vocals with five songs on the new album. She sings some of them today in a charming session. And Sparhawk shares how he copes when playing in front of a noisy crowd: “You can’t hear the people who are listening.”

More in this category: « Becca Stevens On World Cafe Best of: Nick Cave & The Bad Seeds »
back to top