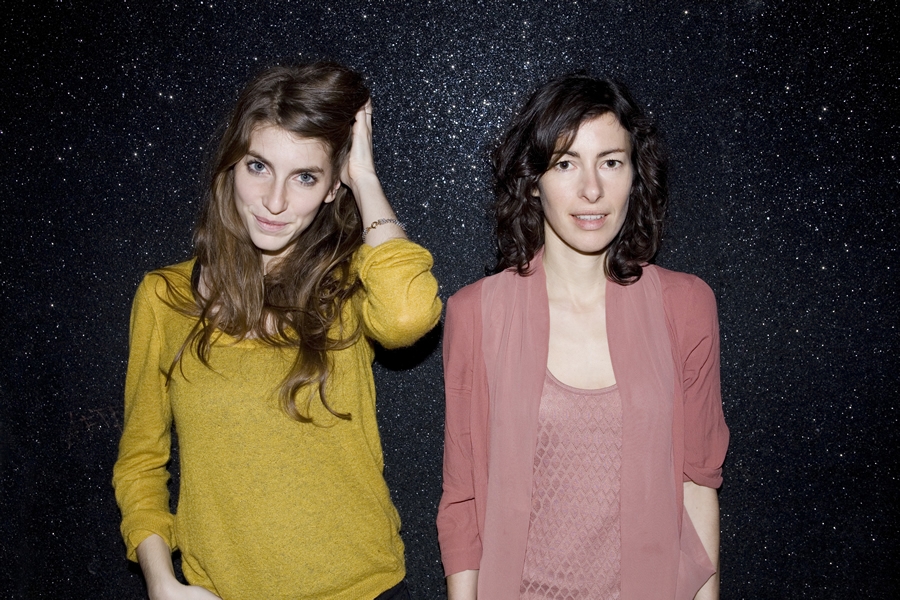 May 23, 2013 - It’s the charm and the openness of the music of the Swiss-German duo Boy that have made their debut album Mutual Friends such a world-wide success.

Here in the US we were the last to get introduced to the duo of Sonya Glass who writes the music and Valeska Steiner who sings her true-to-her-life lyrics. Both had been in bands before meeting in 2005 at a six week song workshop, and when they were introduced both felt they had finally found their band. They proceeded to e-mail each other song ideas and Mutual Friends grew from that.