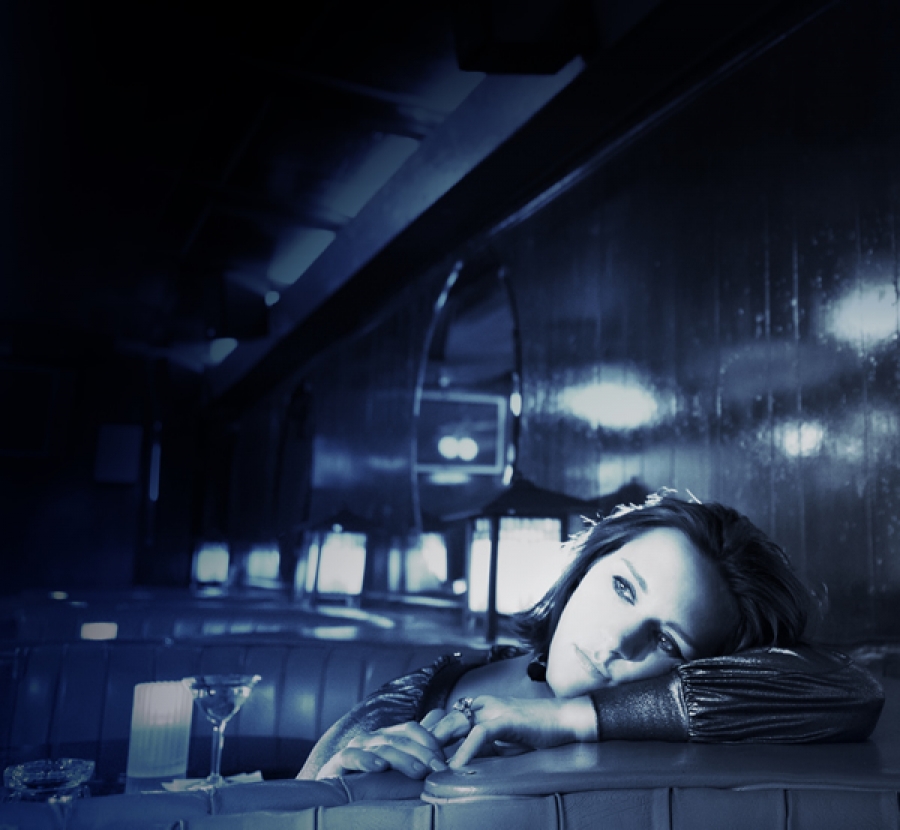 June 4, 2013 - Madeleine Peyroux started singing blues and jazz on the street in Paris. Over her career she has released six albums, sold over a million of her second album, Careless Love, and developed a following for her easy-going Billie Holiday tinged sound.


Peyroux's musical sweet spot is somewhere between country and R&B and that is why I suppose producer Larry Klein suggested she cover the songs on Ray Charles ground-breaking 1962 album Modern Sounds In Country and Western Music for her new album The Blue Room. It’s a great fit as we will hear today in Madeleine’s live set with a small orchestra recorded at The Kimmel Center in Philadelphia. The Cafe’s Michaela Majoun gets the story.