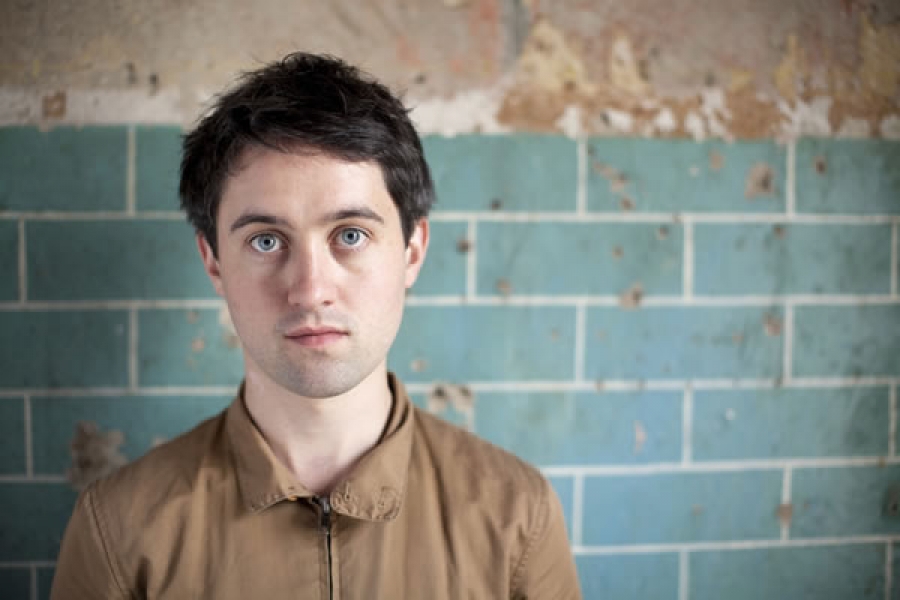 At age 26 Conor released his extremely articulate debut Becoming A Jackal. It went on to garner a Mercury Prize nomination making it one of the most critically acclaimed albums of 2010. That album was stripped down singer songwriter fare and in retrospect we can see it as the stage play to the new album Awayland’s more Cinemascope ambitions. As we learn today Awayland reflects the influence of the techno and other electronic music that Conor listened to in the interim.


Session Setlist
NOTHING ARRIVED
THE BELL
EARTHLY PLEASURES
THE WAVES