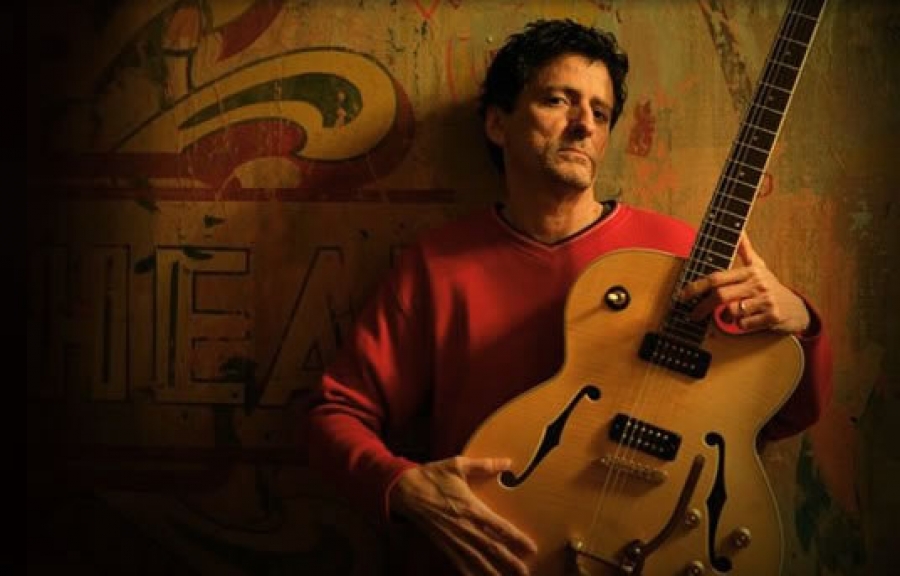 July 19, 2013 - In 2004, Brazilian singer Vinicius Cantuária visited us at The Cafe, he was in the midst of a string of gorgeous well-praised albums that began with Sol Na Cara in 1996. We revisit this session, recorded around the release of Horse and Fish, as part of our

Sense of Place: Rio series. Cantuária became a composer of note when Caetano Veloso had a hit with his song “Lua Y Estrella” in 1981. At the time Vinicius was a sideman for Veloso, a role he played for others including Chico Barque. In our interview he discusses his love of Tom Jobim, moving to New York City in 1994 and how he feels somehow “more Brazilian” here. His latest album released in 2012 is called Indio De Apartamento.

More in this category: « Kassin Tanya Tagaq On World Cafe »
back to top