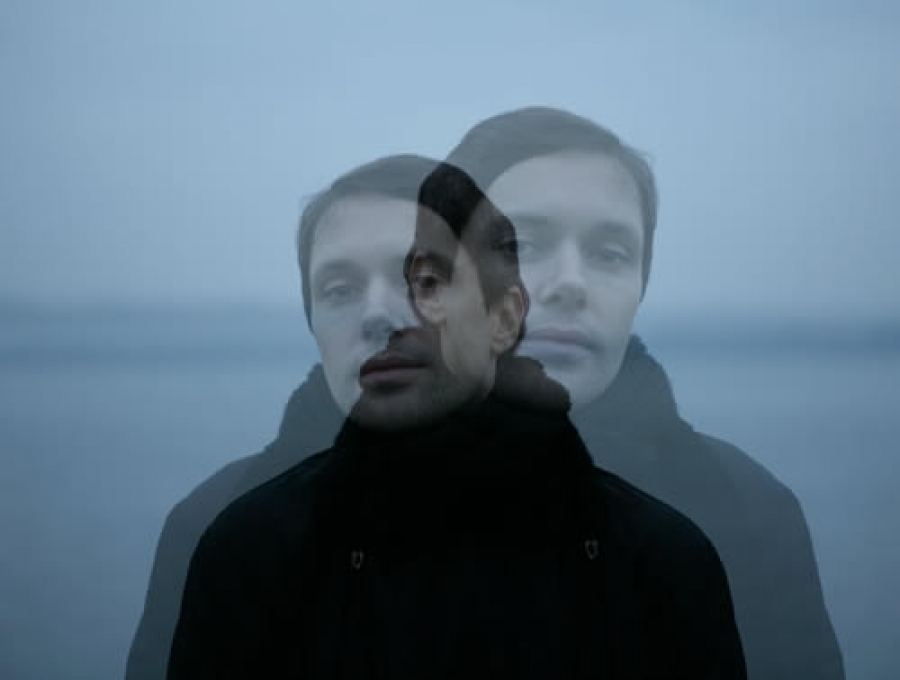 Rhye: Sexy Music From A Duo Who Prefer To Make It Anonymously

July 31, 2013 - The first place people heard the music of Rhye was in a series of sensual videos posted to the web with little or no accompanying information. The point for the duo of Mike Milosh and Robin Hannibal, who made the album Woman was for people to focus on the music, not the personality of the singer.

At the time it worked to an extent except people couldn’t figure out if the high yet husky voice singing was male or female. Milosh is definitely male and today joins us to talk candidly about the whole experience and the band’s expectations. Today’s performances come from a date at the New York City Club Le Poisson Rouge captured on video by NPR Music. The video, like almost everything Rhye does, is itself slightly obscured. It is shot by candle light and you can watch it here.

More in this category: « Goldfrapp On World Cafe Lissie »
back to top