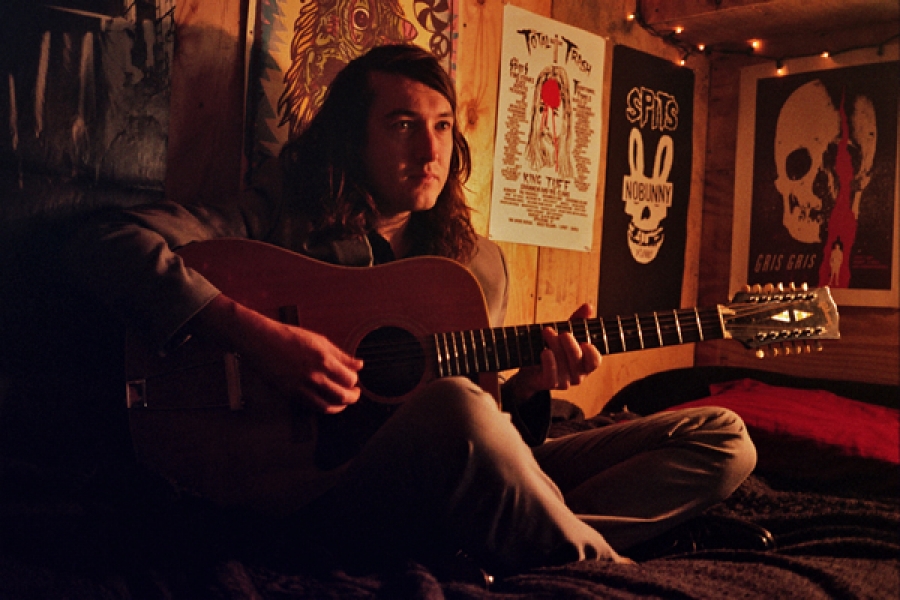 Originally from Southern California Cronin’s first album was his reaction to making the post-college move from Sothern California to San Francisco. This new album is more about what happened when he got there to play in Ty Seagall’s band. The album is filled with Cronin’s catchy, even sweet melodies buried in delightful layers. He and his band perform live and we pick Mikal’s brain in our session today.

Session Setlist
WEIGHT
SHOUT IT OUT
SEE IT MY WAY
CHANGE