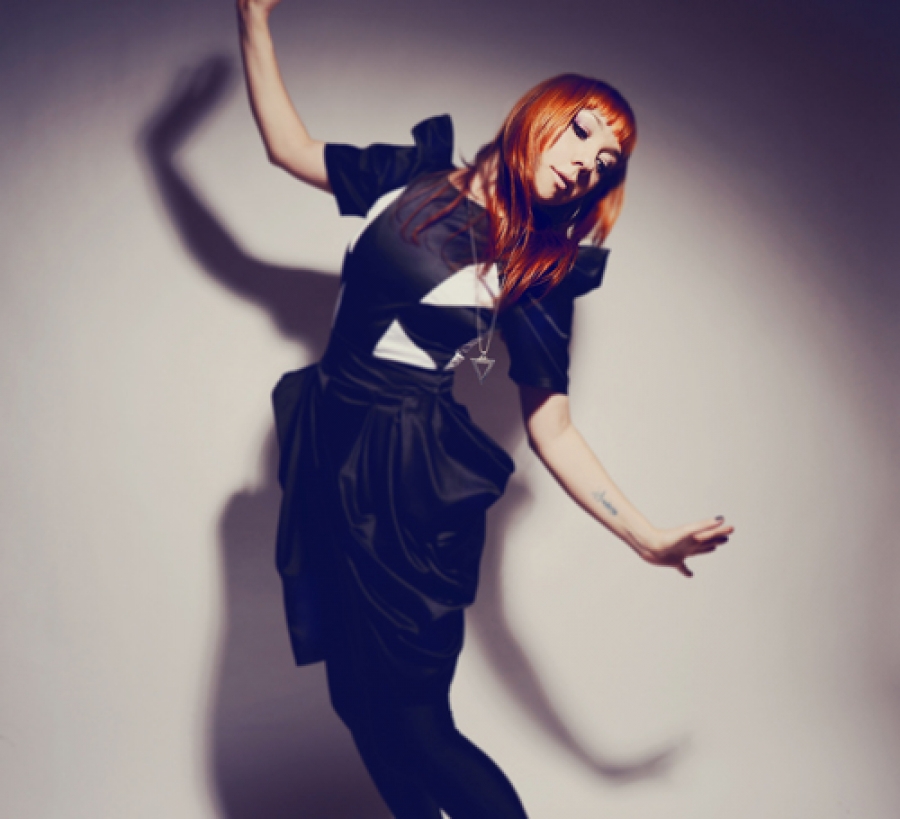 On New Album Lumen Natalia Clavier Is No Longer An Anonymous Voice.

September 4, 2013 - There was never any doubt that Argentine-born vocalist Natalia Clavier could sing.

She has been proving that for years performing jazz and as the anonymous voice on hundreds of techno and dance songs recorded when she lived in Barcelona after moving there from Buenos Aires. For years she has also been the go-to live voice for Thievery Corporation and she remains part of their live act. Clavier now lives in Brooklyn with her husband, fellow Argentine artist Federico Aubele. After working together on her debut Nectar in 2008 Natalia is back with her new album Lumen. She and Federico play live for us today.
Session Setlist
Website | Facebook