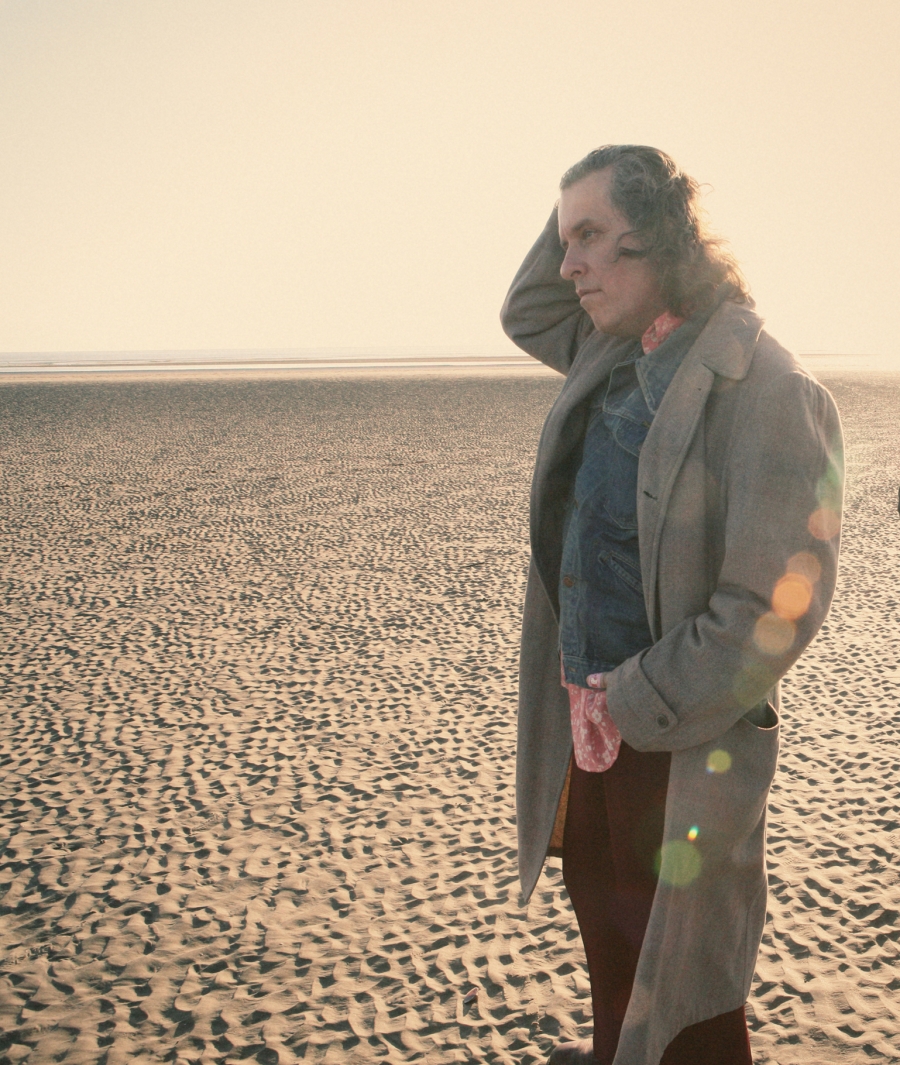 September 10, 2013 - If you were an indie-rock fan in the mid-80’s then you undoubtedly stumbled upon Miracle Legion.
In the post REM jangle-rock landscape they called it “college rock” and the Connecticut based Miracle Legion ruled. It happened again with his work on Nickelodeon’s Adventures of Pete & Pete with the fake-band Polaris made up of Miracle Legion musicians. There have been Miracle Legion tribute albums that involved fans like Radiohead’s Thom Yorke and Polaris reunion tours. All along Mark continues to make vital and rich music on his own including the new album Dear Mark J Mulcahy, I Love You.

Tagged under
More in this category: « The Head and The Heart Christian Scott aTunde Adjuah On World Cafe »
back to top