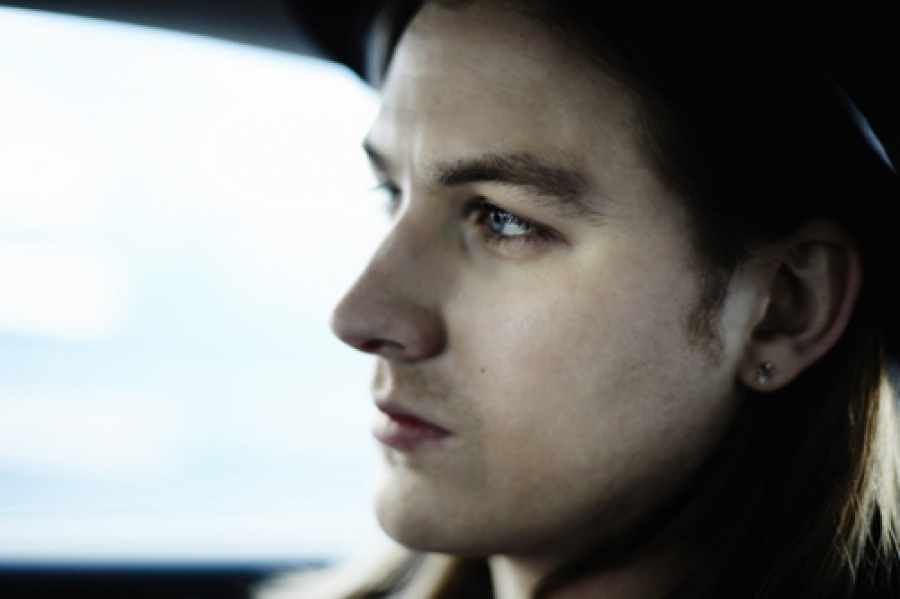 September 25, 2013 - It’s an old story we’ve heard before: The British singer enamored of American music makes it his own.
In the case of our guest today Jamie N Commons he didn’t have to do it from afar. Jamie was born in Bristol, England but moved to Chicago when he was only seven. There he soaked up all the blues and R&B he could. He’ll tell us today about an Allman Brothers concert at an early age that made a major impression. He returned to the UK at the age of 19 and now, only 24, has recently released his second EP Rumble and Sway.

Session Setlist:
Caroline
In Your Light
Lead Me Home
Rumble and Sway

Tagged under
More in this category: « Kevin Morby On World Cafe World Cafe Nashville: Daddy Issues »
back to top