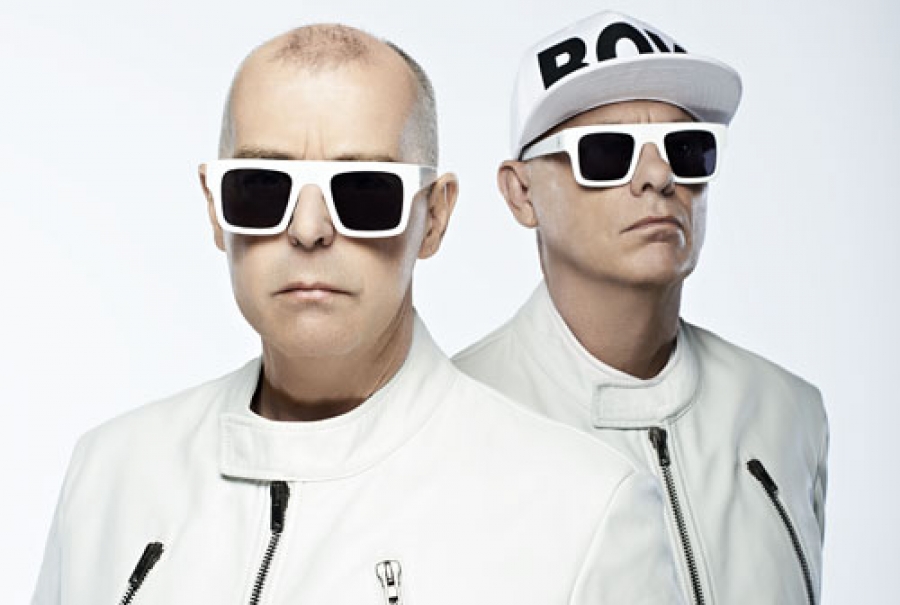 September 27, 2013 - Stylish, Ironic, Modern: It’s hard to be all those things for almost thirty years. But the Pet Shop Boys, Neil Tennant and Chris Lowe, have since “West End Girls” was a hit in 1985.
Pet Shop Boys are the best-selling duo in British music, ever. Their new album Electric, released in July, grew out of the sessions for their last release Elysium. The duo kept coming up with dance songs that didn’t fit the darker tone of Elysium and they started working toward the new record. In a way it is a return to form for the two whose fans have certainly some to expect more dance-oriented material. We’ll listen to performances recorded at the Sonar Music Festival. On Electric they do a cover of a little known Bruce Springsteen song – here we’ve included a live version of it as a web extra.

Tagged under
More in this category: « World Cafe Nashville: Lillie Mae Dispatch On World Cafe »
back to top