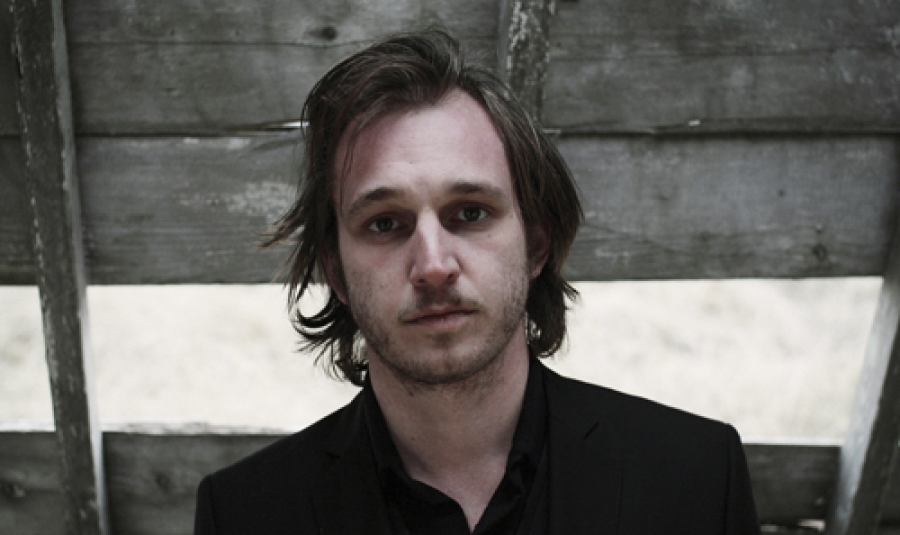 Willy Mason Comes Back With Third Album Carry On

November 5, 2013 - The New England based singer songwriter Willy Mason joins us today. Originally from Martha’s Vinyard, Willy has had an interesting career with most of his success in England and Europe where his 2004 debut album Where Humans Eat was quite a success as was his 2007 album If The Ocean Gets Rough.
He took a break for a couple of years, moving back to Martha’s Vinyard before recording and releasing his third album Carry On which was released last December in the UK and more recently here in the States. His visit today is the first time he has played for us with a band.

Tagged under
More in this category: « Stretch & Bobbito On World Cafe World Cafe Nashville: Republican Hair »
back to top