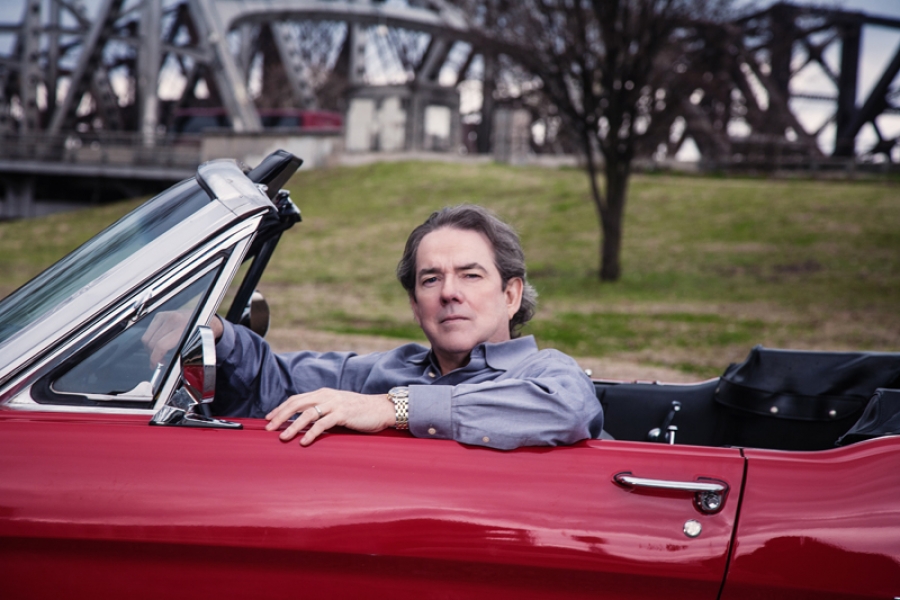 Songwriter Jimmy Webb Tells The Stories Behind His Classics

November 15, 2013 - Jimmy Webb is a songwriter, composer, and singer who has written hits including "Up, Up and Away," "By the Time I get to Phoenix," "Galveston," and "MacArthur Park."
His songs have been performed by artists ranging from Glen Campbell, The 5th Dimension, The Supremes, Frank Sinatra, Elvis Presley, Art Garfunkel, America, Linda Ronstadt, R.E.M., and Barbra Streisand. At the age of 21 at the 1967 Grammys he collected an unprecedented 8 awards for “Up, Up, and Away” and “By The Time I Get To Phoenix.” He joins us today at the piano in front of an audience and explains the inspiration behind the songs. He has a new album Still Within the Sound of My Voice.

Recent Release:Still Within the Sound of My Voice
Release Date:September 10, 2013
Label: Entertainment One

Tagged under
More in this category: « Ashley McBryde On World Cafe Jian Ghomeshi »
back to top