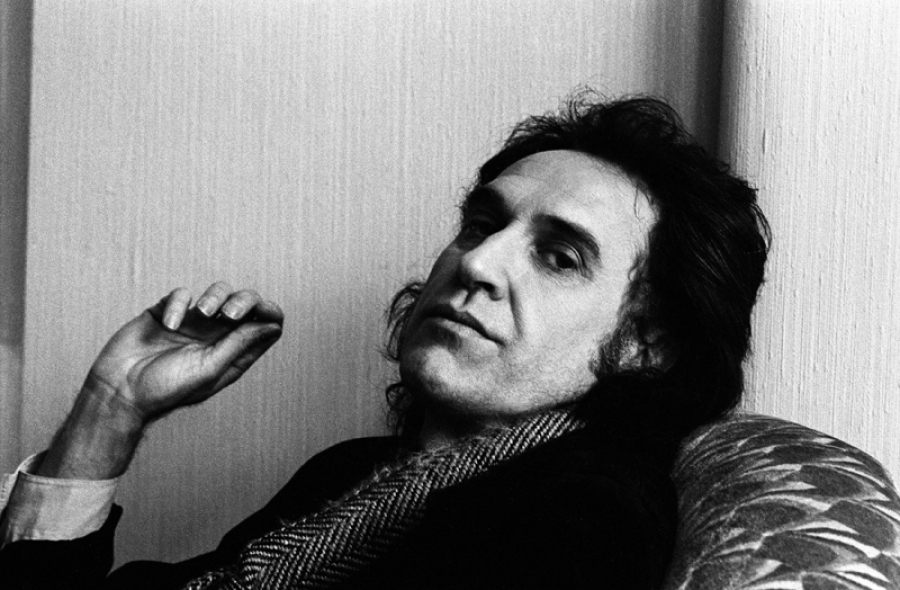 Ray Davies From Kink to Solo Artist To Author With New Memoir Americana: The Kinks, the Riff, the Road: The Story

Ray Davies is our guest today. The man behind the Kinks from 1964 until they split in 1998 has a new memoir called Americana: The Kinks, the Riff, the Road: The Story that concerns his thoughts about the country, the people and the idea of America.
Ray has had a problematic relationship with our country. The Kinks were banned in the US in the early days of the British Invasion and lost a lot of momentum here. Davies was also shot in an attack in New Orleans where he was living in 2004. It's a wide ranging conversation that covers a lot of ground in a fascinating life.

More in this category: « World Cafe Nashville: Poly Lilly Hiatt On World Cafe »
back to top