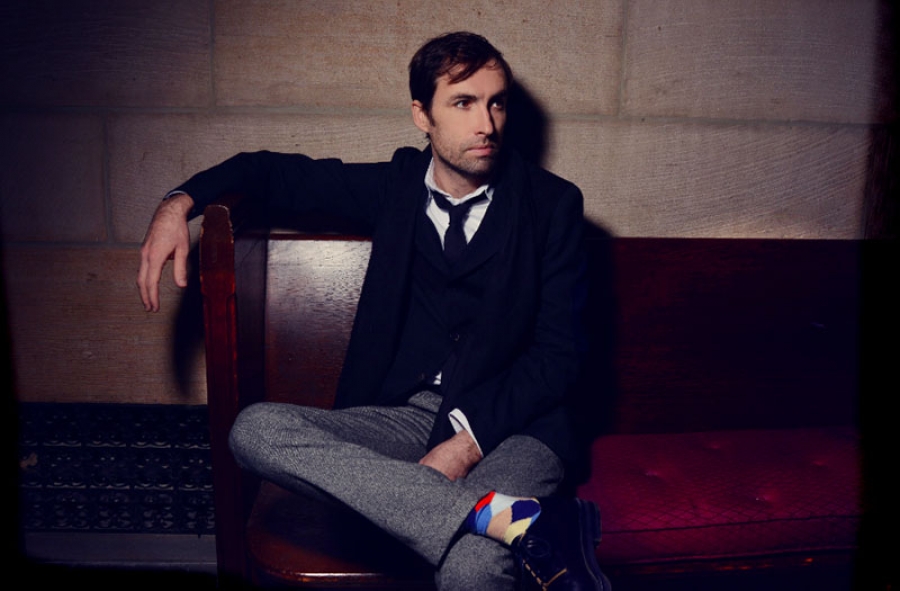 December 9 2013 - Andrew Bird is always welcome on The World Cafe. In a musical world of instant gratification his subtlety and prowess is a rare thing.
We are highlighting a session from 2009 upon the release of the album Noble Beast where the singer-songwriter, violinist and whistler is joined by drummer Martin Dosh. More often than not, Bird performs by looping backing parts using all the instruments at his disposal so it is interesting to hear him interacting with a live colleague. Not only are the performances wonderful but Bird also talks about the specialized language (often using biology associated terms) that crop up in his songs along with other of his many charming lyrical eccentricities.

More in this category: « The Head And The Heart on World Cafe Remembering Tom Petty On The World Cafe »
back to top