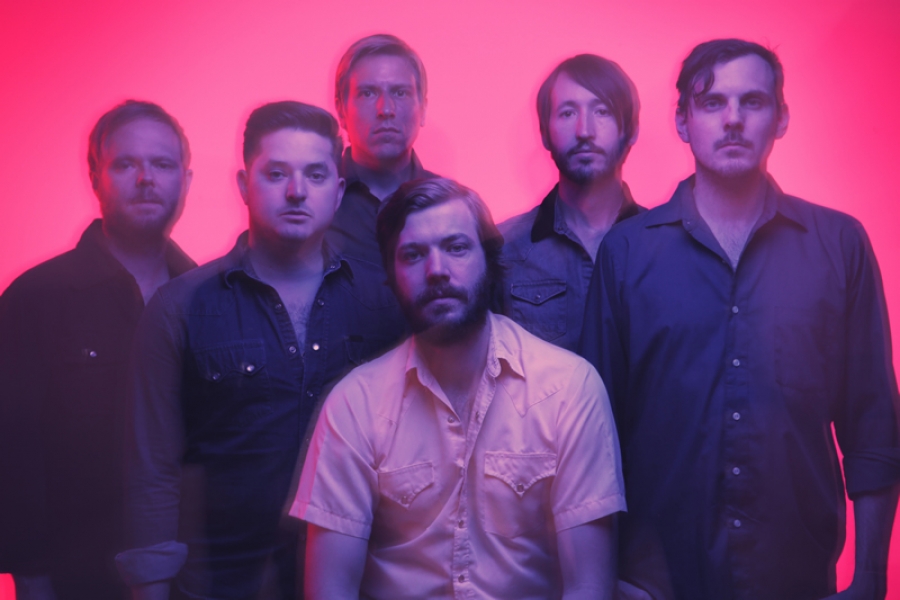 Have Midlake Finally Discovered The Band They Were Always Meant To Be?

December 13, 2013 - If you are a fan of the Texas-based band Midlake then you have gotten used to the changes in the group’s sound from album to album. Their classic disc The Trial Of Van Occupanther

was steeped in the sound of the 70's but 2010's The Courage Of Others was a different cup of tea.

The change in Midlake's new album Antiphon is more fundamental. Lead singer and songwriter Tim Smith left the band and guitarist Eric Pulido has stepped up into a new role. The Cafe's Michaela Majoun will find out the reasons for the change and Eric Pulido will let us know why Antiphon is an appropriate title. We'll hear the musical results live today as well with a wide range of material from the new album as Midlake joins us in the studio.