J Roddy Walston And The Business 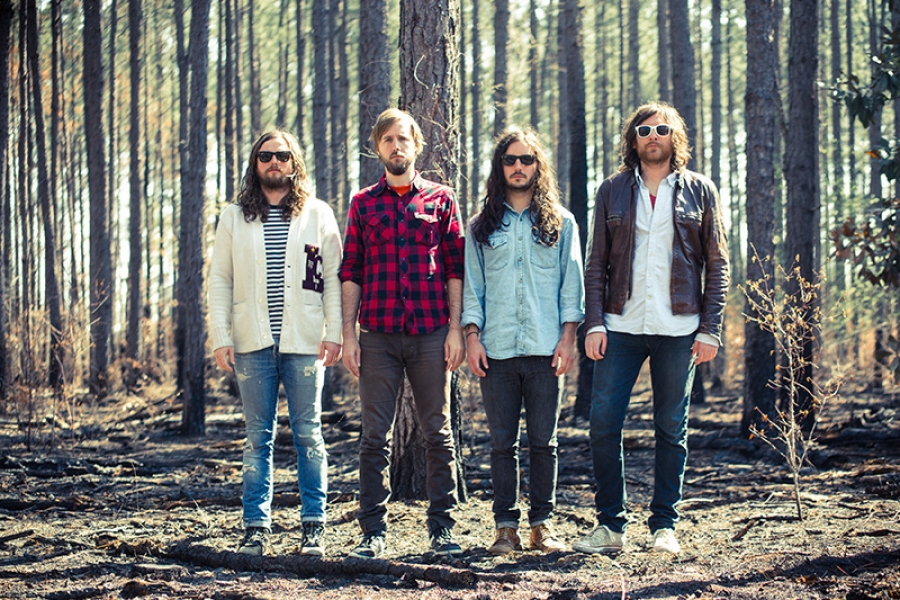 What Are Essential Tremors? Find Out When J Roddy Walston And The Business Play Live

December 17, 2013 - J Roddy Walston and The Business are live in the studio today. J Roddy is not originally from Baltimore but something really good happened when he landed there and started making music with The Business about a decade ago.
They play a piano-based Southern style of infectious rock. The band recently released their third album Essential Tremors recorded at Soil Of The South Studios in Georgia with Mark Neill, the Grammy-winning producer and engineer of Black Keys' Brothers and Matt Wignall (Cold War Kids, Delta Spirit). Essential Tremors is named after a medical condition, a real one that J Roddy Walston really has! He’ll explain.

More in this category: « Lo Moon On World Cafe Barrance Whitfield »
back to top