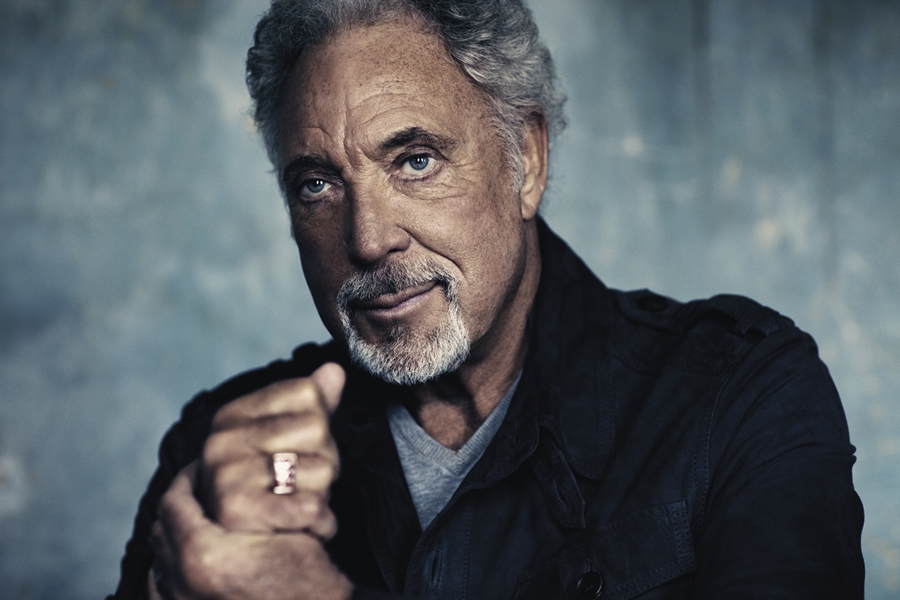 December 26, 2013 - The greatest singer Wales has ever produced, Tom Jones, has a new album called "Spirit In The Room." It is his second working with Ethan Johns.

Jones turns his formidable voice to blues and gospel as well as the work of an array of songwriters including Leonard Cohen, Tom Waits and even The Low Anthem. Through his career Jones has had 36 Top 40 hits. His first was 1964’s “It’s Not Unusual” which remains his signature song. In a wide-ranging interview today we talk about growing up in Wales and a childhood bout with Tuberculosis that left the bed-ridden Jones to discover American music on the radio. He’ll also tell a few tales about Elvis.

For his outstanding Non-COMM set, incomparable crooner Tom Jones drew from his 2012 release Spirit in the Room, and then some Hitting on songs popularized by Johnny Cash, Sister Rosetta Tharpe and John Lee Hooker. Listen to Tom Jones’ performance from the 2013 NonCOMM in its entirety here.