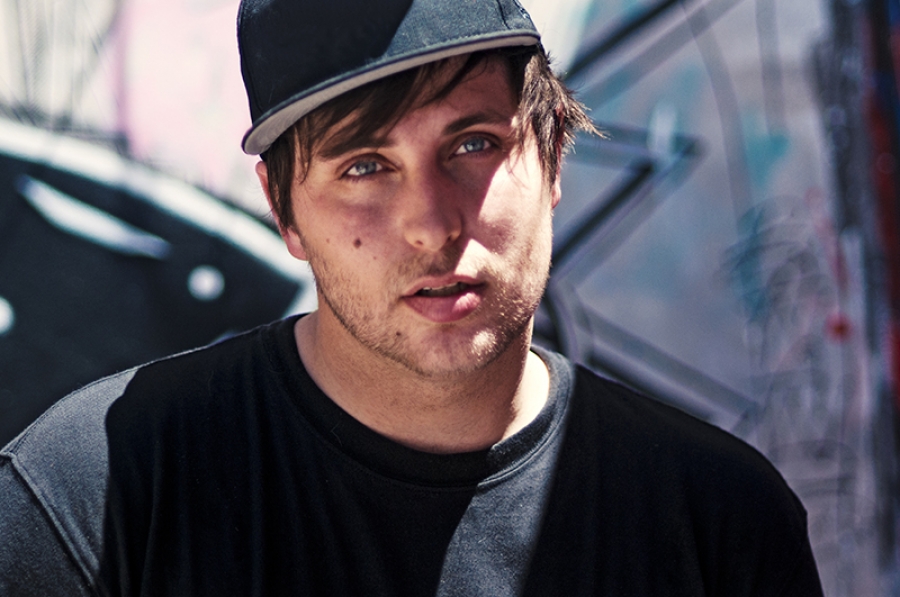 December 20, 2013 - Pretty Lights is the stage name of Derek Vincent Smith who describes his sample based music as “electro hip-hop soul.” He has built up a large live following for his music that, up until now, he has given away on the internet.
In the past he relied on matching up samples from obscure R&B records particularly out of Detroit and Chicago in the late 60’s to get the sound he heard in his head. For his new album A Color Map Of The Sun he had an epiphany and decided to make his own new records live incorporating the older sounds that he loved. As you will hear today he went beyond that and actually made vinyl copies of his new music to sample using those samples to create the compositions. We’ll hear about the intricacies of this elaborate process and hear the music played live.

Tagged under
More in this category: « Deer Tick On World Cafe Elijah Wald »
back to top