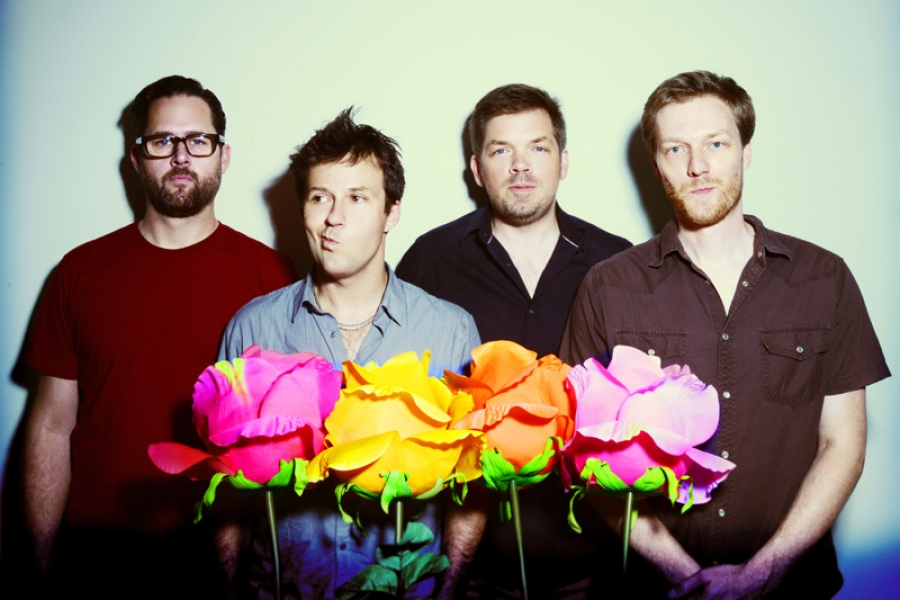 Shervin Lainez
The Dismemberment Plan is a Washington, DC based indie rock band that started in 1993, developed a strong following for a decade and four discs, and then went quiet.

January 9, 2014 - Imagine their surprise when they came back together for a charity show in 2007 and fans packed clubs. They reunited permanently in 2010. Uncanney Valley, released last year, is their first new album since 2003 and many are calling it their best.