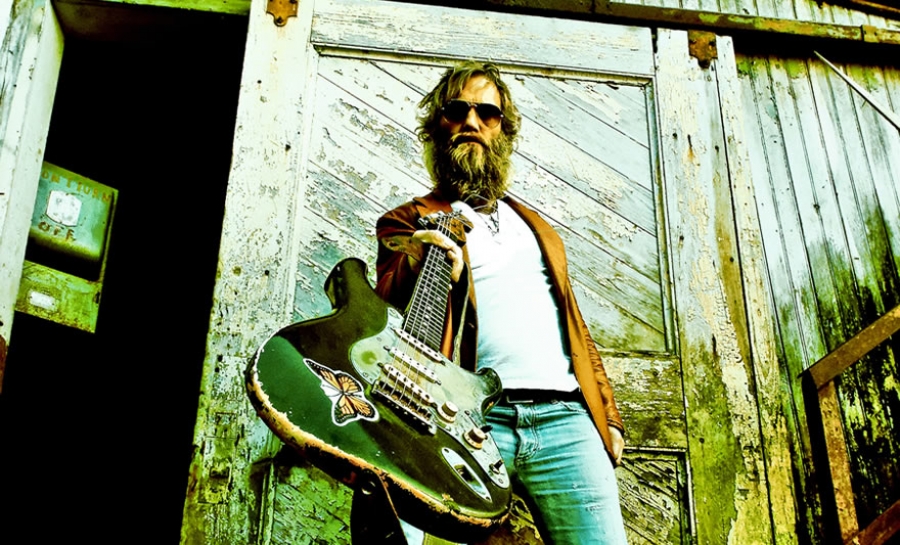 As a young man, Anders Osborne had a wanderlust unmatched. At 16, he left his home in Uddevalla, Sweden, to hitchhike through Europe, North Africa, the Middle East, and Asia, eventually making his way to the United States. When he came upon New Orleans, Osborne knew he'd found his home. The Crescent City has come to inspire Osborne's raw, soulful blues sound. A force to be reckoned with, Osborne has developed a musical mastery spanning from a muddy backwater blues to an upbeat country rock, filling all the gaps in between. His lyrics resonate as powerfully as his slide guitar, and in his almost three decades state-side, Obsorne has made himself a staple of contemporary blues-rock.

Osborne has been featured on albums with the likes of Keb'Mo' and his song "Watch The Wind Blow By" earned contemporary country legend Tim McGraw a #1 hit. Osborne's latest album, Black Eye Galaxy, was released in May.

Set List:
MIND OF A JUNKIE
WHEN WILL I SEE YOU AGAIN?

Tagged under
More in this category: « Tracy Grammer Damien Jurado »
back to top