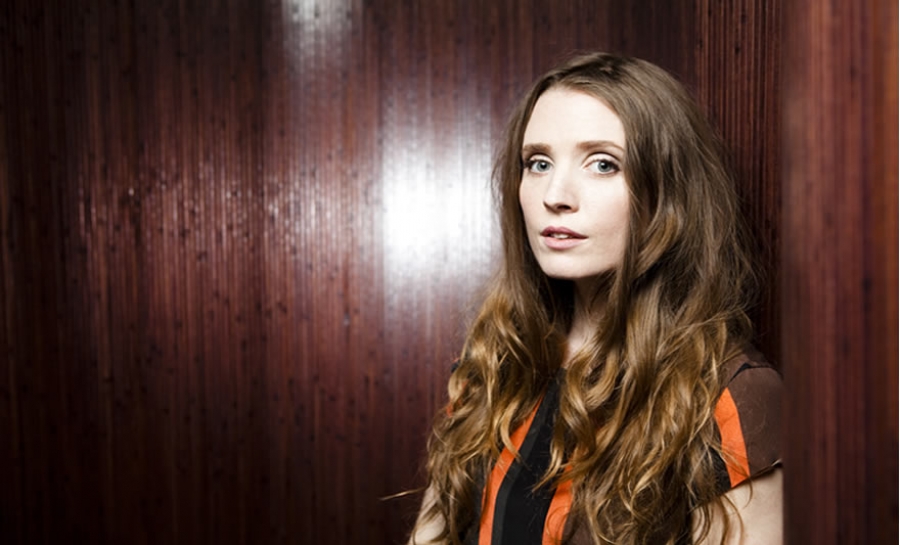 Imagine the pining emotionality of country music, then strip it down to the core. Take away the sequins, the hats, and the big leather boots and you're entering the territory -- bare and pure -- that Megan Reilly has made her own.

The singer-songwriter got her start gigging around Memphis before taking off, as artists do, for the towering spectacle of New York City. And unlike most who make the journey, Reilly's efforts were well rewarded, catching the ear of many an influential passersby.

It's been six years since her last release, and in that time Reilly has started a family, moved twice, and toured extensively. In her words, "I work slowly." But in April, Reilly released her long-awaited third album, The Well, which has garnered critical acclaim. In this session, Reilly sits down with XPN's David Dye to discuss her new album and the process of creating it and performs several songs from "The Well."


setlist:
THROW IT OUT
THE LADY OF LEITRIM
TO SEAL MY LOVE

More in this category: « Jidenna On World Cafe Priscilla Presley Remembers Christmas With Elvis »
back to top