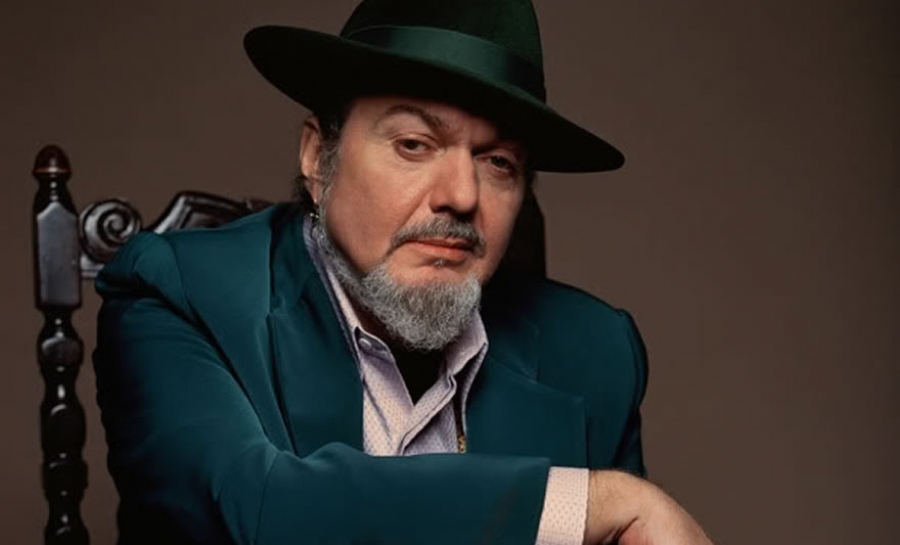 Dr. John, born Malcolm John Rebennack, knows New Orleans like no other. The gritty and growly music legend’s lengthy career has perfected the voodoo’d blend of N’awlins blues, funk, and rock n’ roll for which he is renowned. Locked Down, his latest album – produced by The Black Keys’ Dan Auerbach – was released earlier this year and keeps the voodoo strong.

Born and raised in New Orleans, the city is for Dr. John more than just home; it’s his soul and inspiration. It’s a city whose reputation precedes it, and since he first came out on the scene in the 1950s Dr. John has celebrated those streets that run with soul, shine, and easy beats. But with the glitter comes a deeper side; a hint of something beyond. As essential to the Big Easy’s spirit as big brass and Cajun charm are the mysteries of voodoo, the ancient traditions of which have long held Dr. John entranced.

In today’s feature, Dr. John gave World Cafe’s David Dye a tour of the Crescent City through a more mystical lens, visiting a cemetery, a spiritual supply shop, and a voodoo temple. As with any place, to truly know a city you have to go beyond what meets the eye.

More in this category: « Turning The Tables Listening Party: Forever 27 Club Edward Sharpe and the Magnetic Zeroes »
back to top