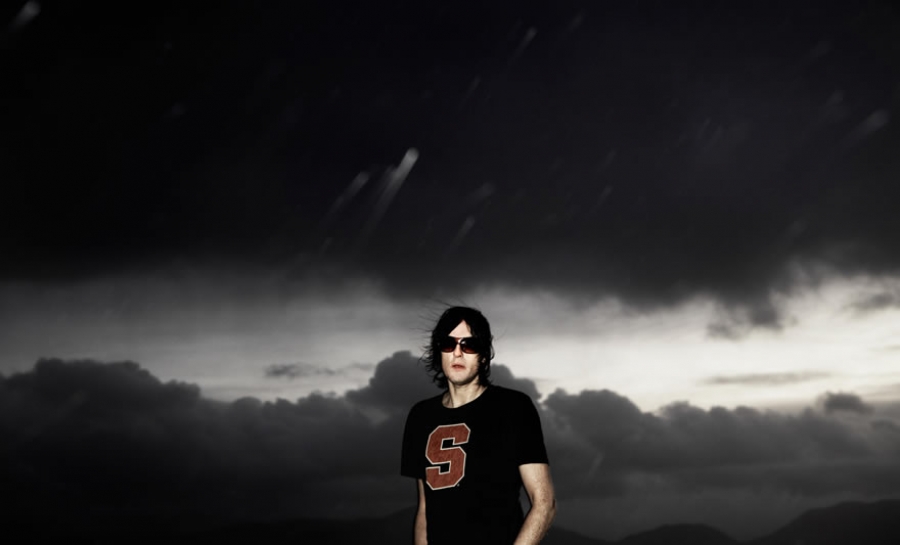 Spirtualized, the neo-psychedelic outfit with Jason Pierce (J. Spaceman) at the center. Formed out of the ashes of Pierce's previous group, Spaceman 3, Spiritualized has been creating grand, lush panoramas of space rock, deeply influenced by soul, gospel, and all things Velvet Underground.

Following a dramatic initial release in 1990, Spiritualized has since gone through numerous line-up changes, released seven full-lengths that evince an evolving sound (think perhaps shoegaze to blues to pop), and pushed the boundaries of live performance. Pierce has done everything from shooting a video on an erupting volcano to performing 114 stories in the air to sharing a stage with Depeche Mode.

Set List:
HEY JANE
I AM WHAT I AM
MARY

Tagged under
More in this category: « Lizz Wright On World Cafe Rufus Wainwright »
back to top