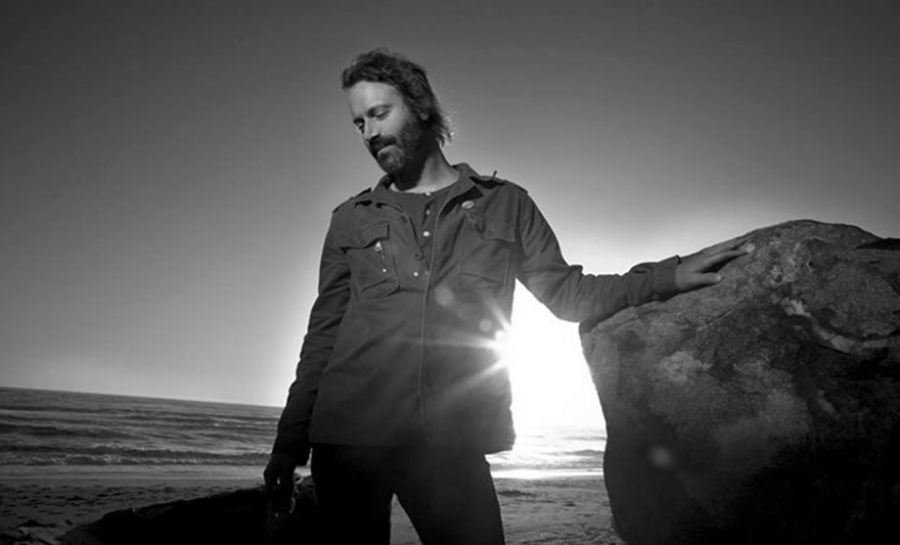 Neal Casal is a hot commodity.  In fact, most fans of American rock love his guitar work whether they know his solo music or not.  Primarily a solo artist and guitarist for Ryan Adams’ backing band, Neal Casal’s career was built on country rock sensibilities and tireless out put.

His first solo album came out in 1995, and since then, he’s kept up his solo work while playing with Adams’ The Cardinals, Chris Robinson of the Black Crowes and contributing on countless other records.  His collaborations range from Duncan Sheik to Vetiver, from Badly Drawn Boy to the Zoolander and Starsky and Hutch soundtracks.  Despite his constant involvement in various projects, in 15 years, he put out nine solo releases and even had time to run a record label shortly.  This year, the busy guitarist is releasing Sweeten the Distance, his tenth studio album.

Sweeten the Distance features the New Jersey native’s signature, subtle style, but Casal claims that on this album, he experimented a bit.  In today’s episode of World Cafe, Casal explains how he rediscovered his own voice after all these years and how the album came together.  He also describes his love of photography, a creative outlet now featured prominently on his website beside his work in The Cardinals, his impressive list of collaborations and, of course, his multitude of critically acclaimed solo work.

Tagged under
More in this category: « Joachim Cooder World Cafe Nashville: Mary Gauthier »
back to top