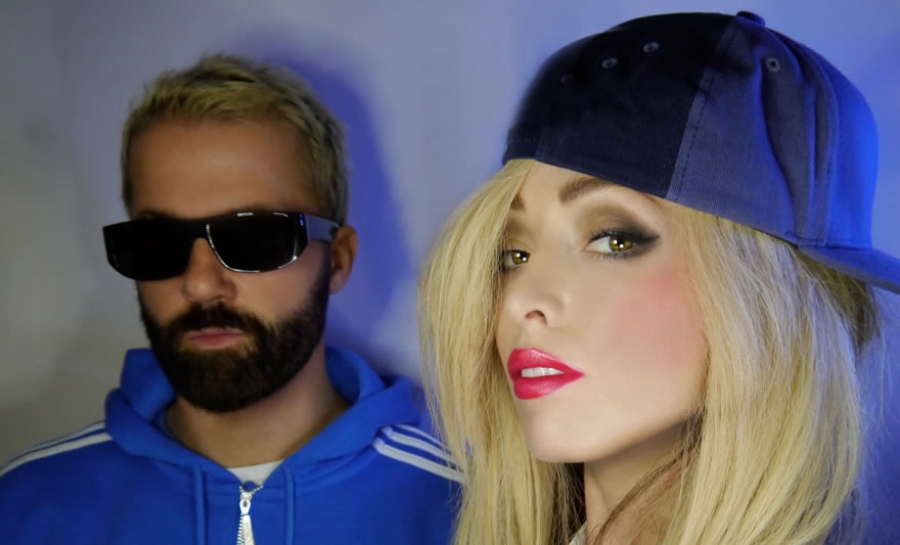 When The Ting Tings exploded onto the pop scene in 2007, their grunge-chic style and sound were destined for success.  Now, five years after the debut of their hit single "That's Not My Name/Great DJ" and four years after their first full length, "We Started Nothing", The Ting Tings are back.

Yet, the band's sophomore album has met mixed reviews.  Messier than "We Started Nothing", "Sounds From Nowheresville" is closer to the punk scene that originally brought duo Katie White and Jules De Martino together.  While it's probably not what fans of The Ting Tings' cleaner, poppier sound expected, it suits the duo's attitudes.  White and De Martino discuss their confidence in their eclectic sophomore album in today's episode of World Cafe.