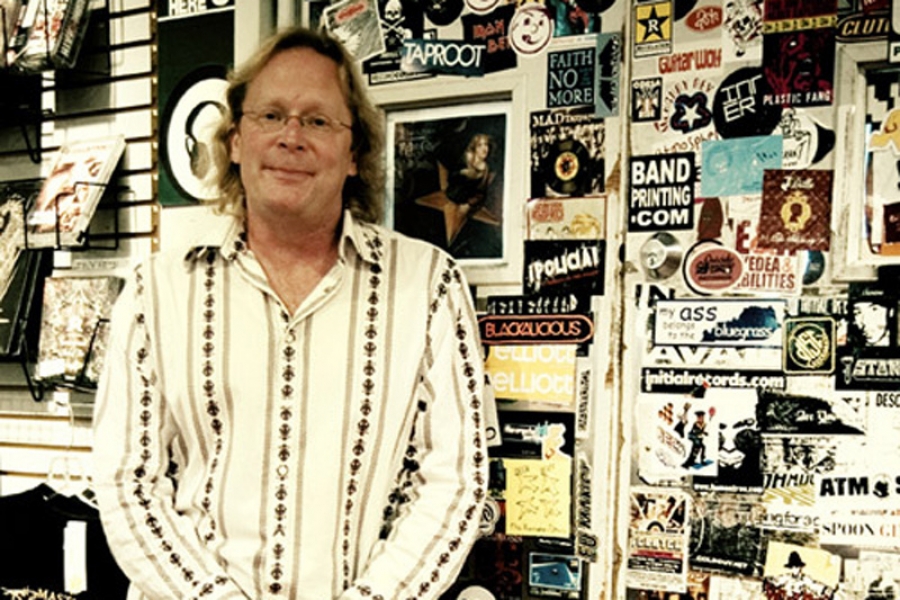 Image by: WFPK
Sense of Place -Who are the Best All-Time Louisville Bands?


John Timmons moved to Louisville in 1975. He opened one of America’s great record stores Ear X –Tacy in 1985 and it had a good run until 2011.
He certainly has the credentials to pick the 5 greatest all time Louisville artists. Once again, what makes it hard is the limitation of only 5. Some you may have figured on- like Jim James and My Morning Jacket who have put Louisville on the map for everybody. But how about singer-songwriter Tim Krekel who made Louisville home for years? NRBQ might be on a lot of people’s lists, but how about original member Steve Ferguson?
That’s the kind of insight we will get from John today.
Tagged under
More in this category: « Jessica Lea Mayfield On World Cafe Bahamas »
back to top