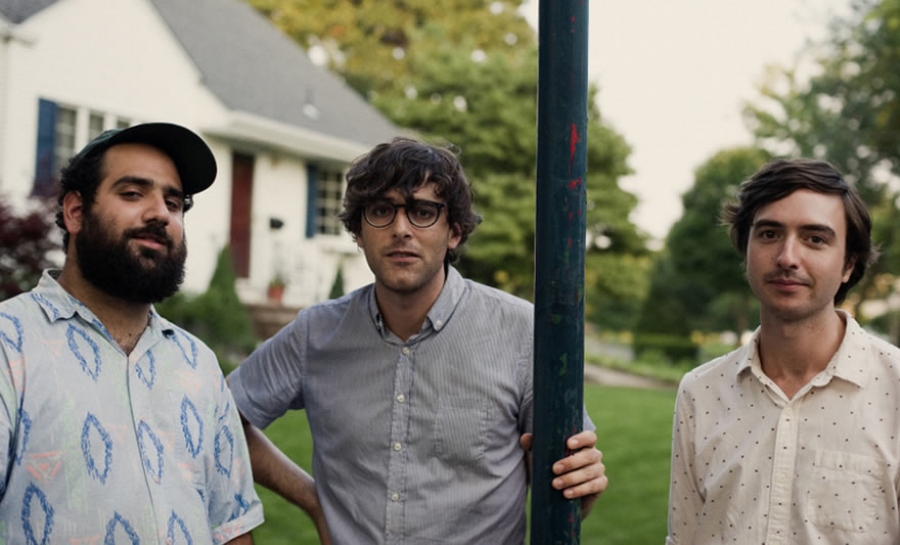 Since coming together in 2008, the band has released a debut, endured some lineup changes, and created some serious buzz for their catchy, tight, and irresistible tunes. They've been named 'Best New Music' by Pitchfork, toured with Deerhunter, Girls, and Kurt Vile, and played at festivals across the globe. Now on their follow up release, "Days," Real Estate is generating even more buzz.

"We wanted it to sound old or timeless, like it could've been recorded in the '70s or whatever", said main songwriter, Martin Courtney. It's clear that "Days" met those goals--its cheerful yet sentimental, influenced by power-pop and beach sun. Calling to mind influences such as R.E.M. and Fleetwood Mac, the sound of "Days" exhibits the chemistry between these five young musicians, and their shared taste for classic indie rock.

In this session the band plays live, and talks to World Cafe's David Dye about recording their last record and the band's overwhelming blogosphere acclaim they caught on their first album.

Set List:
EASY
GREEN AISLES
IN MY CAR
IT'S REAL

More in this category: « Chairlift Kyle Craft On World Cafe »
back to top