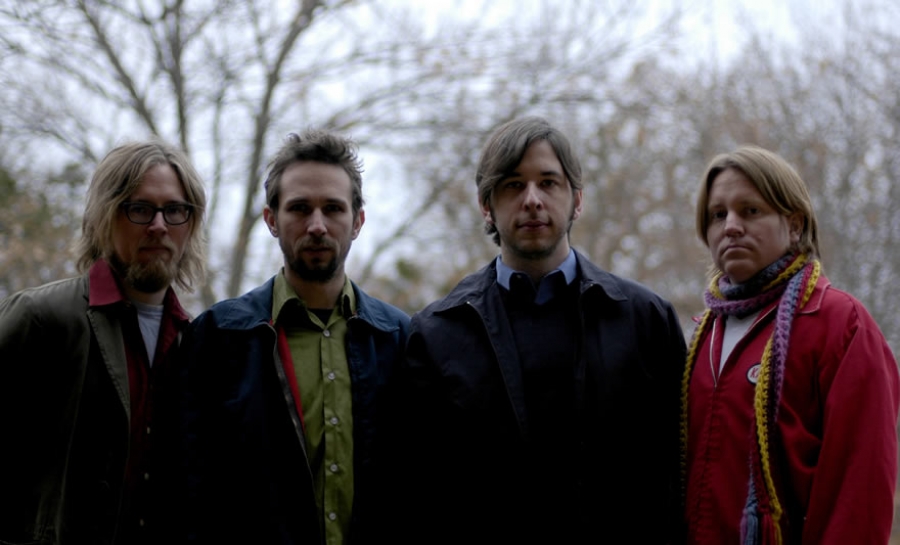 Alt-Country outfit, Centro-matic, hails from Denton, Texas and coalesced in the '90s as a side project of singer-songwriter and guitarist Will Johnson.

Their latest, "Candidate Waltz," came out just this past June, and if possible, it's even more powerful than previous releases. Perhaps it's because Centro-matic is just coming off a five-year holdout from releasing, or perhaps it is because passion can grow with age. Either way, "Candidate Waltz" is passionate and full of sing-along harmonies. Johnson's raspy vocals and the indie atmosphere in this 20th release combine to make "Candidate Waltz" something of a sing-along record--it can get stuck in your head, but you don't want it out.

Listen to the band talk about the transformation of the group from just a side project to a band and the independent work of the group, including live versions of songs from their new CD.

Set List:
AGAINST THE LINE
ISO-RESIDUE
ALL THE TALKERS
FLASHES AND CABLES

Tagged under
More in this category: « Butch Walker Hop Along On World Cafe »
back to top