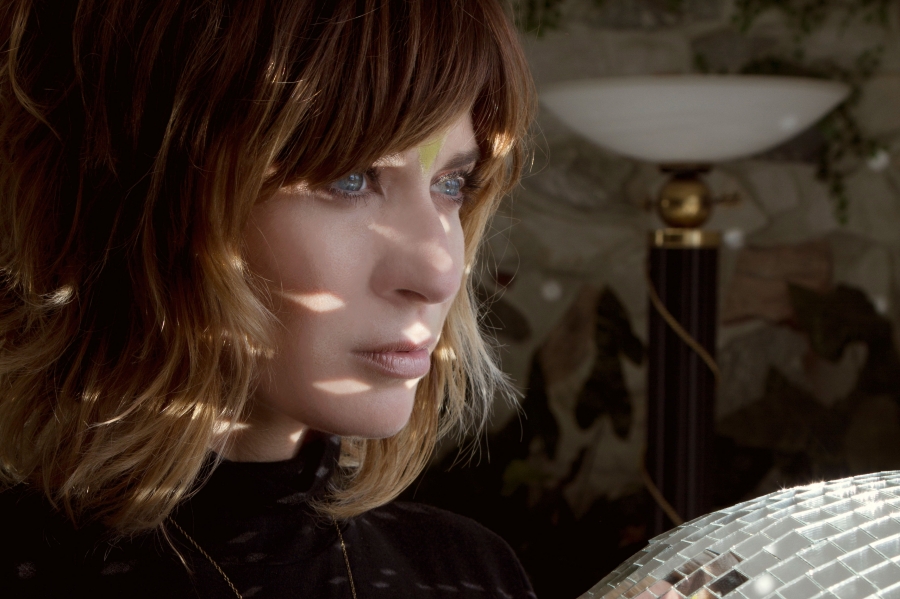 
We welcome New Jersey based artist Nicole Atkins back to the Cafe. The New Jersey part is important because her first album was named after Neptune City on the shore and her new album Slow Phaser came into being partially because of the after effects of Hurricane Sandy. Turns out that in the wake of the hurricane the producer of her first album, Tore Johanson, invited Nicole to Sweden to work on what became the new album. It’s Atkins first disc released on her own label. We'll hear the new songs live and find out why David Byrne was indirectly responsible for Nicole starting her own label.