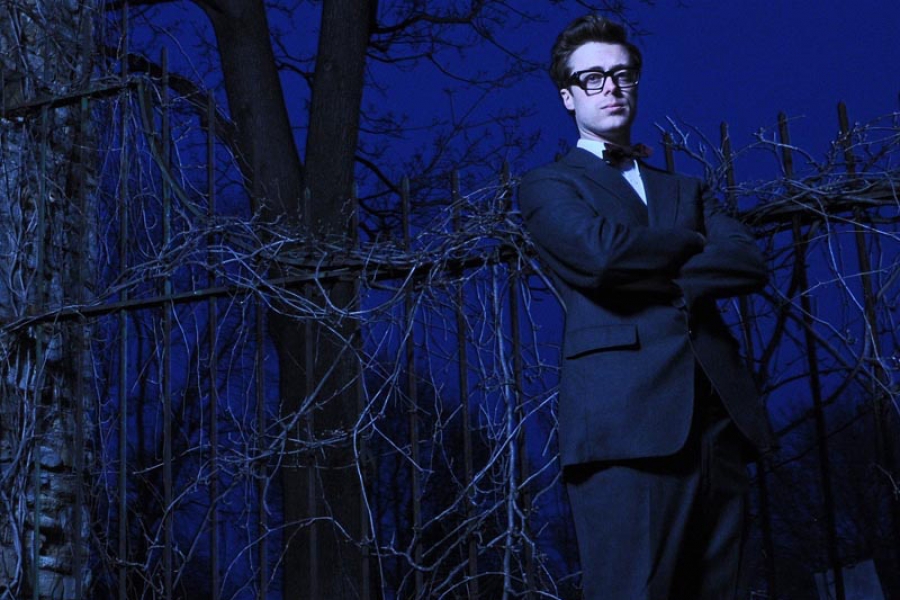 
March 6, 2014 - Jeremy Messersmith's fourth record is called Heart Murmurs and it is indeed another album of elegantly crafted love songs. Jeremy is from Minneapolis where his initial trilogy of albums that started with The Alcatraz Kid in 2006 caught a lot of ears there. That included Dan Wilson of Semisonic who produced Jeremy's second album The Silver City. This album is his first on Glassnote Records and is destined for an even wider audience. We talk craft and find out why a lot of the characters in Jeremy’s songs are a little off-center.

We are honored that Jeremy brought in the full band today.