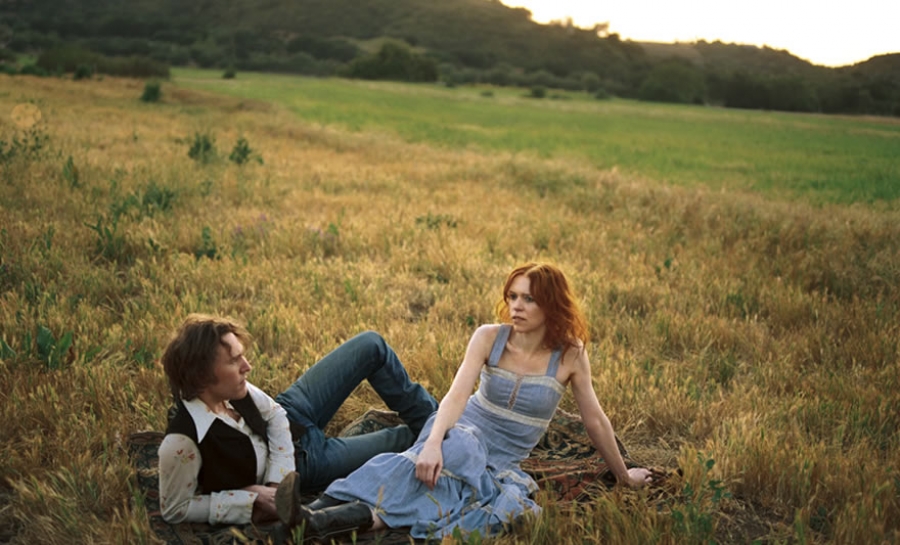 Gillian Welch, along with partner guitarist David Rawlings, is back with a vengeance.

After an eight-year break between albums, 2011's "The Harrow & The Harvest" is Welch's fifth overall, and the embodiment of much soul-searching and song-writing. Welch and Rawlings released their debut in 1996, which promptly received a Grammy nomination, as did their second. They began to experiment with their brand of contemporary folk, and added more electric guitar, percussion, and country. (During this time, Welch also produced and contributed to the Grammy Award winning soundtrack, "O Brother, Where Art .Thou?".) The result, after lots of sweat, frustration, and inspiration, is aptly titled "The Harrow & The Harvest."

Filled with free-styling reminiscent of old timey Appalachia music, this 10-song collection charted in several countries, including at the top of US Folk Albums. Welch stated that "[The Harrow & The Harvest] is our most intertwined, co-authored, jointly-composed album", and critics have also given the album superlative marks--the Guardian gave the release a solid 10 out of 10 for its mysteriousness, which "lures you in and soothes you with harmonies and banjo, only to leave you wondering what the hell just happened."

More in this category: « Welles On World Cafe World Cafe Nashville: Bermuda Triangle »
back to top