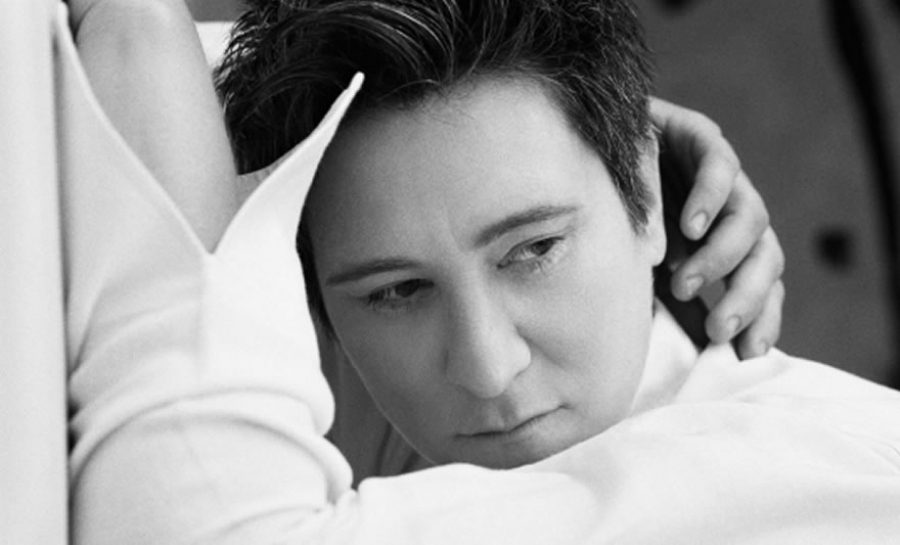 Canadian singer-songwriter, many-time Juno and four-time Grammy Award winner k.d. lang has been performing with amazing depth and style for over twenty years.

Her lyrical explorations have attracted a loyal and diverse audience. Early in her career she experimented with pop and country, and has recorded more than fourteen albums, including “Absolute Torch and Twang” and “Hymns of the 49th Parallel.” She was voted #33 on VH1’s 100 Greatest Women in Rock & Roll in 1999. In addition to all of her musical success, lang has acted in a few films, made guest appearances on various sitcoms and is an avid supporter of gay and women's rights, as well as animal rights.

Lang is following up 2008's highly acclaimed “Watershed” with "Sing It Loud", her thirteenth studio release. It's her first release in nearly 20 years with a band of her own, since stepping into the spotlight with the Reclines. "Sing It Loud" is full of original music by lang, including five songs co-written by the talented multi-instrumentalist Joe Pisapia. The result is a bold jump into racuous and keening country, the likes of which have helped solidify lang as a living legend. Long-time fans will be happy to know that it's a bit of a return to her earlier, wilder sound--lang's choice of an album title is apt. "Sing It Loud" has its fair share of bold vocals, intriguing pop arias, and softer, sensual tones. Overall, it's a record that could fairly be described as a gathering of lang's impressive talents and styles, developed over the years.

k.d. lang and her band--the Siss Boom Bang--are currently in the midst of a North America tour to support "Sing It Loud". They will also be in Australia for some performances in the fall.

More in this category: « Johnny Clegg Those Darlins »
back to top