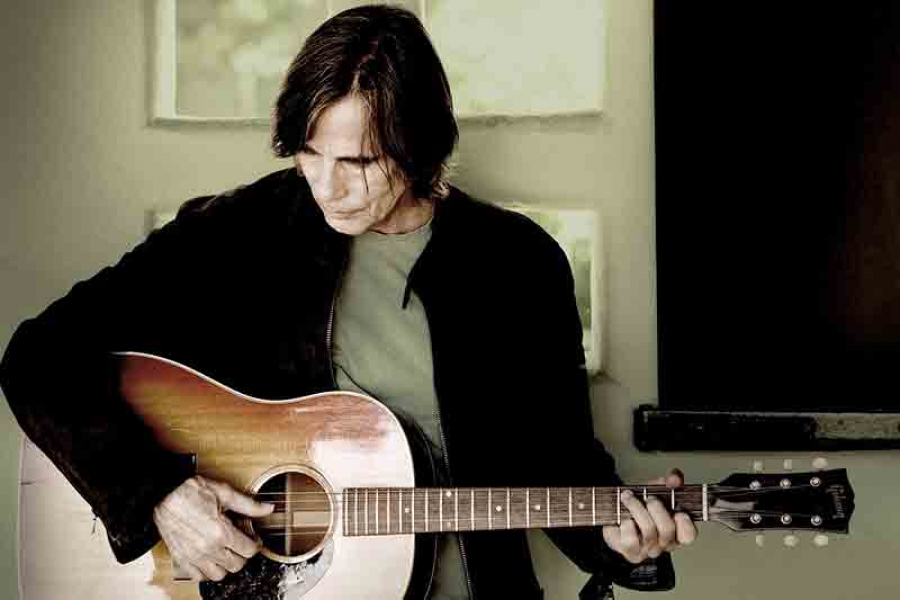 
April 21, 2014 - Our Vintage Cafe takes us back to 2008 when Jackson Browne had just released Time the Conqueror, at the time his first studio release in 6 years. The album mixes the personal with politics. From the 70's into the 80's Jackson's work made a move into more political song craft - a change that did not always thrill of his original fans. Ironically the liberal musician’s song "Running on Empty" was used in the Republican presidential campaign. Jackson has been outspoken on many political issues over the years especially his opposition to nuclear energy.

More in this category: « Steve Perry Makes His Return Robert Ellis »
back to top