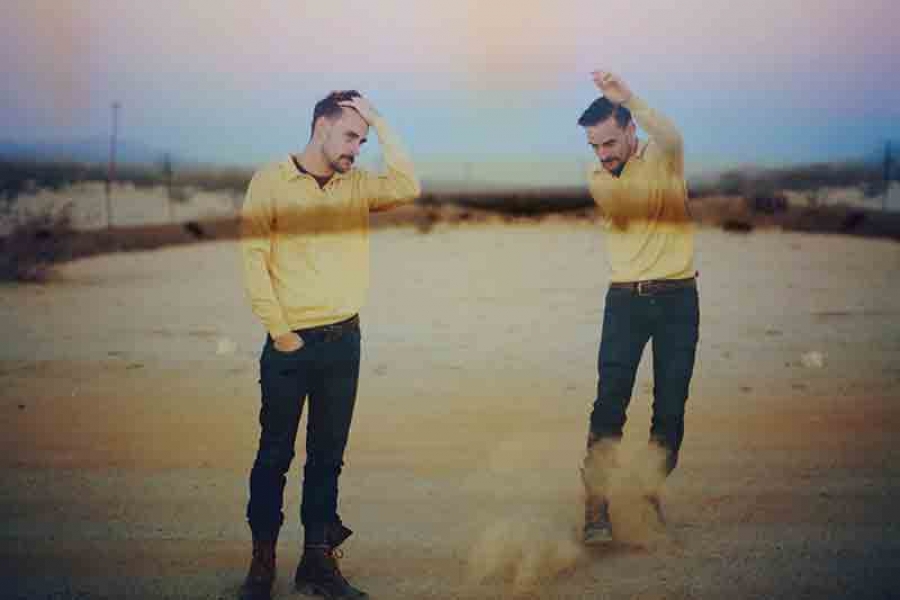 
In the studio today is Robert Ellis and his road band playing songs from his very fine third album The Lights From The Chemical Plant. After getting attention from American Songwriter Magazine among others with his last album, 2011’s Photographs, Ellis wanted to push his music into less of a country-defined direction and worked on Lights with producer Jacquire King (Tom Waits, Kings Of Leon). The results speak for themselves and we’ll hear live performances today. Robert will discuss his love for the song craft of Paul Simon and how growing up on the industrial south coast of Texas led to these new songs.

Tagged under
More in this category: « Jackson Browne Okkervil River »
back to top