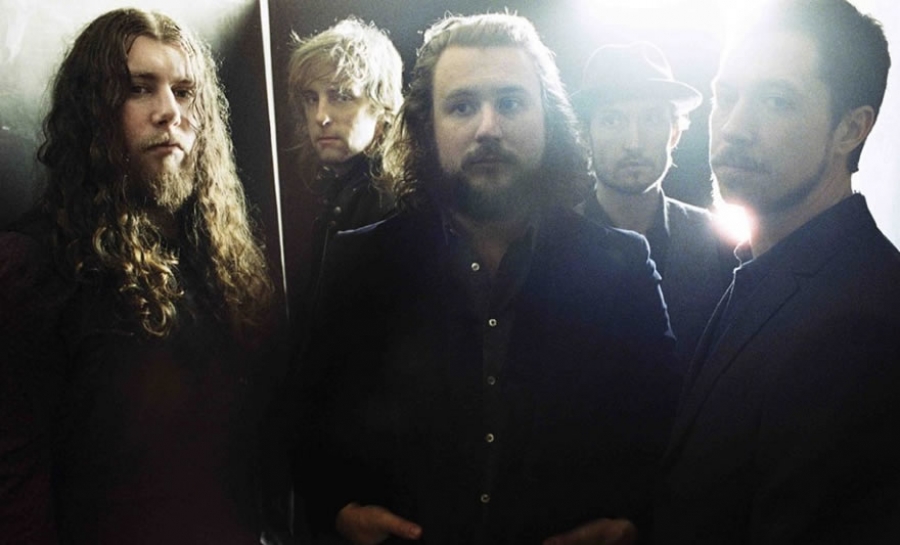 Since the end of the '90s, My Morning Jacket (MMJ) have adventurously been exploring the endless paths of rock'n'roll.

They've become famous for their heroic live performances (including a grueling but glorious 4-hour set at Bonnaroo), and their prolific appearances on TV and in numerous compilations.  Drawing on classic rock, country, soul, and psychedelia, the five-piece Kentucky outfit have released several studio and live recordings that range in style from the reverb-filled alt-country of 1999's "Tennessee Fire" to 2008's "Evil Urges", an album filled with funk and psychedelia all covered in a heavy metal sheen. Now, MMJ is back with another release, the aptly named "Circuital". Frontman Jim James explains that "Circuital" is all about ending back where you started. "… I hate the phrase ‘going back to our roots’, but for this record we came home and made it in Kentucky," explained James in the band's official online bio. "And it just felt a lot like it did when we were first starting out...”

"Circuital" has its hearkenings to the band's beginnings, but at the same time, it's a step in a new direction for the ever-evolving band. It was recorded in a gymnasium, often in single takes--MMJ was trying to capture the organic and mesmerizing feel of a band that knows itself and its rock well. "Circuital" is playful yet epic, loose but even ostentatious at times--it's never boring and always entrancing, just like the band's live shows. Speaking of which, MMJ will be playing throughout the US and UK until this September, with stops in London, Denver, Chicago, and Philly.

More in this category: « World Cafe Nashville: The War And Treaty Foster the People »
back to top