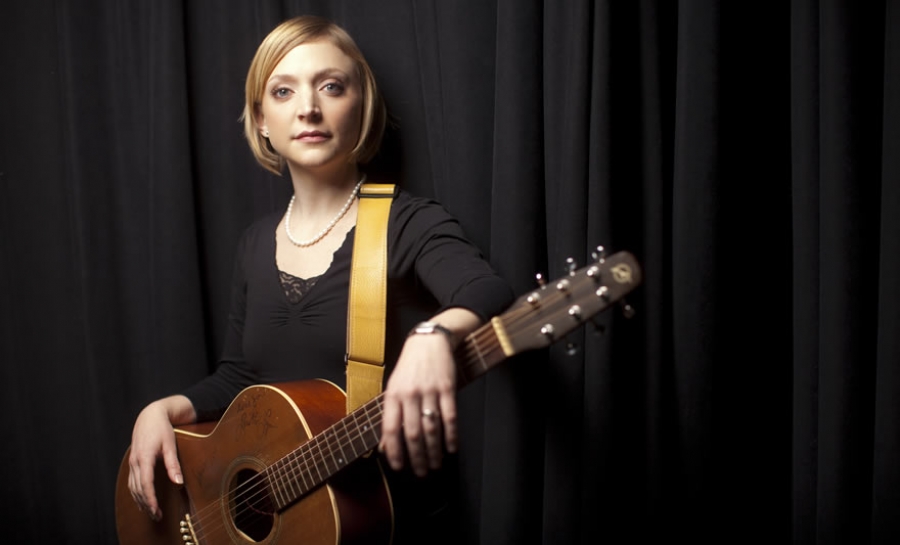 The expansion of her sound goes unmarked, always managing to capture her inspiration in old time influences (Buddy Holly, Elvis Presley, the Kinks) without sounding retro.

Her story begins as early as age 7, when the singer-songwriter became increasingly fascinated by classical music. In her teenage years Eilen became enamored with the sounds of Bob Dylan and Howling Wolf, which brought her to the land of folk. After picking up her first guitar at 14 she went straight to writing songs and performing at local farmers' markets and bars. Her 2005 debut album "Boundary County" was a hit among critics, earning her favorable comparisons to singers like Lucinda Williams and Gillian Welch.  Six years later, and now in her early 30's, Jewell is far more than just a local talent. Today, she is a national favorite.

Following the 2008 release of her gospel album side project "The Sacred Shakers" and her hailed sophomore release "Sea of Tears" (2009), she is getting ready to release her latest album "Queen of the Minor Key." Due for release at the end of June, "Queen of the Minor Key" features a string of various backup guests and displays a darker side to Jewell. As she states, she wanted the album to be "even more real, more heartfelt, than the one before it."

Hear Eilen talk about her experiences busking on the streets of Boston, how Loretta Lynn inspires her, and play live.

Tagged under
More in this category: « Low HAERTS On World Cafe »
back to top