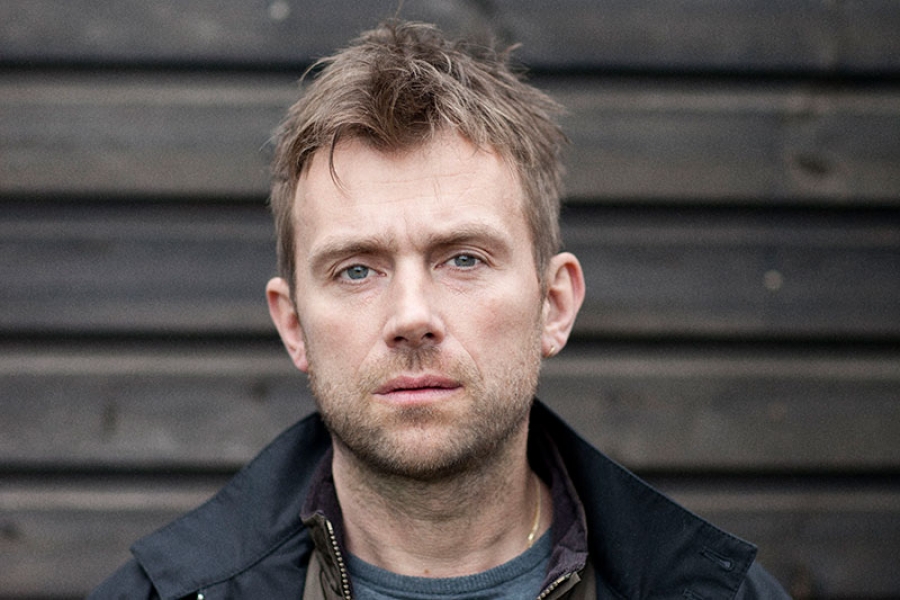 
May 9, 2014 - Today we welcome Damon Albarn back to the World Cafe. The founder of the Brit-pop band Blur, musical force behind Gorillaz and member of The Good, The Bad and The Queen with drummer Tony Allen and the Clash's Paul Simonon, has been involved with many projects over the years. Recording Mali Music with African musicians in Africa, writing an opera based on Chinese folklore and many more. But until now he has never released a solo album. Now comes Everyday Robots a record that draws on very personal experiences and memories. We’ll explore the stories behind these new songs and hear them live with Damon’s band The Heavy Seas – they have a string section and choir in tow.

More in this category: « Doyle Bramhall II On World Cafe Ben & Ellen Harper »
back to top