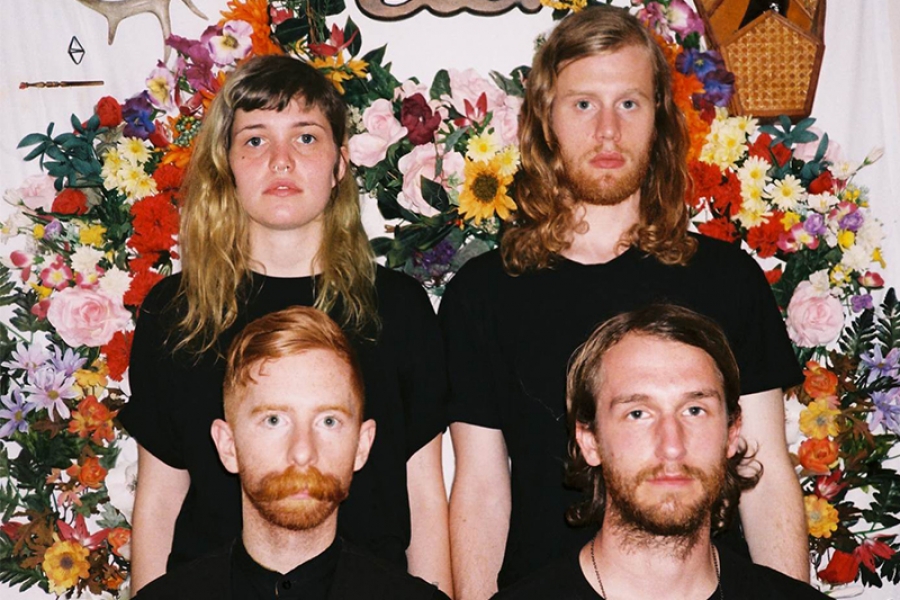 
On the Cafe today it's our first visit from Saintseneca, the Ohio based band led by Zac Little.  Having released an album, Last, in 2013 the band has gone through some changes in personnel and direction leading up to the new album Dark Arc which is the band's first for Anti Records.  After sessions with another producer the band ended up working with Mike Mogis in his Nebraska studio where he has recorded with Bright Eyes and others in the past.  The result is an album that serves Zac Little’s songs well and helps the listener better focus on what Zac jokingly refers to as his “meditations on doom.”

More in this category: « Joe Henry How The Band Out Lines Turns True Tales Into Music »
back to top