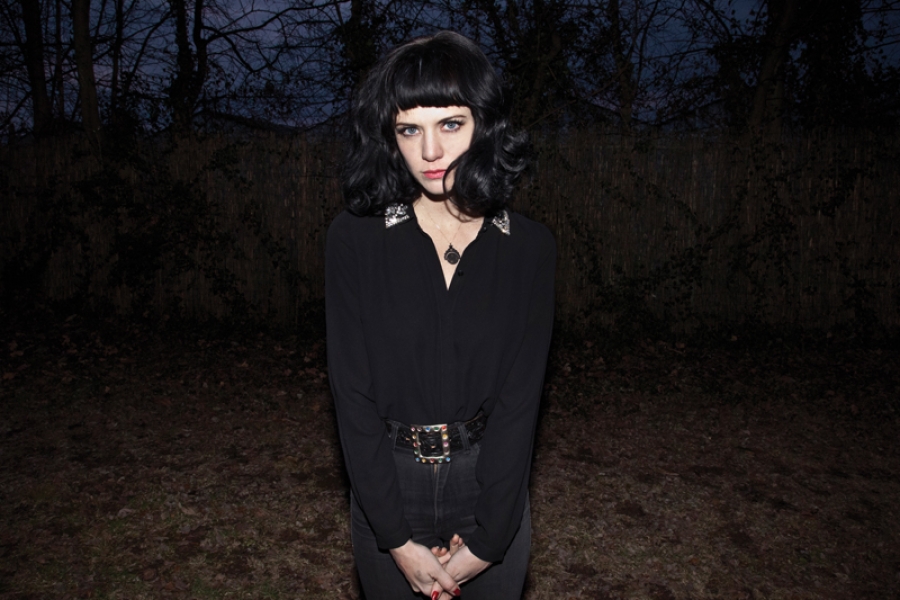 
The Nashville based alt country singer Nikki Lane makes her Cafe debut today. She released her first album in 2011 after moving to Nashville from New York City where she had been pursuing both fashion and music. She found that a little easier in Nashville and it was actually her clothing business, High Class Hillbilly, that lead to The Black Key's Dan Auerbach producing her new album All or Nothin'. After he admired her vintage leather jacket at a flea market she sold it to him off her back and the music followed.

{gallery}3847{/gallery}
More in this category: « Bob Mould J.S. Ondara's Sound Is Extraordinary And His Story Is Even Better »
back to top