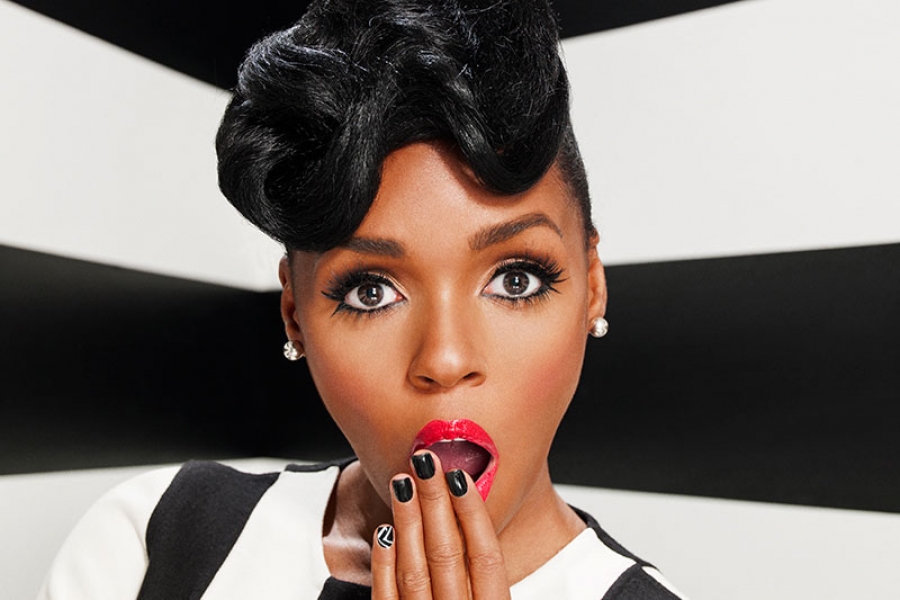 Our Vintage Cafe for this week is our visit with Janelle Monae from 2010 when she brought her full band in to perform the music from The ArchAndroid. Her science fiction based conceptual debut featured the story of Cindy Mayweather. That album went on to win a Best Contemporary R&B album Grammy and had the hit song "Tightrope" that we will hear today. She released her second album, The Electric Lady, a last year. This killer session starts out with a medley of songs from The ArchAndroid and has some extended conversation with the fascinating Monae as well. Even though it was radio she wore her signature tuxedo throughout!

More in this category: « Patterson Hood People Get Ready »
back to top