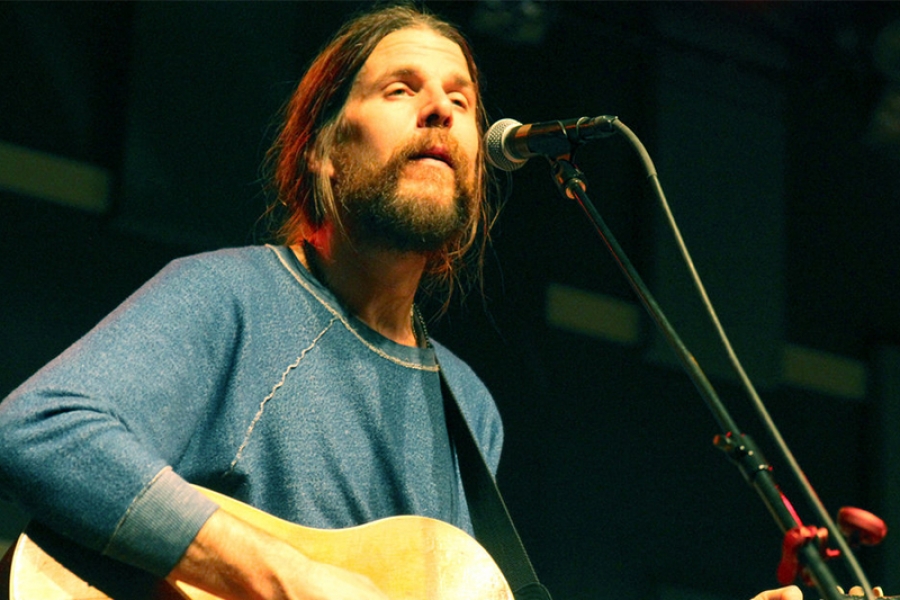 Our guest today, Jonathan Wilson, is originally from North Carolina but has embraced his new home in Los Angeles in all ways. But mostly musically. Upon his arrival, his home in Laurel Canyon became the focal point for jams that brought together like-minded musicians who revered the LA folk-rock sound of the seventies. Wilson produced records for Dawes and Father John Misty - and most recently Connor Oberst. For his second album Fanfare, released earlier this year, musicians from the original scene like David Crosby and Graham Nash came to contribute. He joins us today to play music from Fanfare live and to chat.

More in this category: « Welcome To Planet Kamasi Washington David Gray Makes Music In Technicolor »
back to top