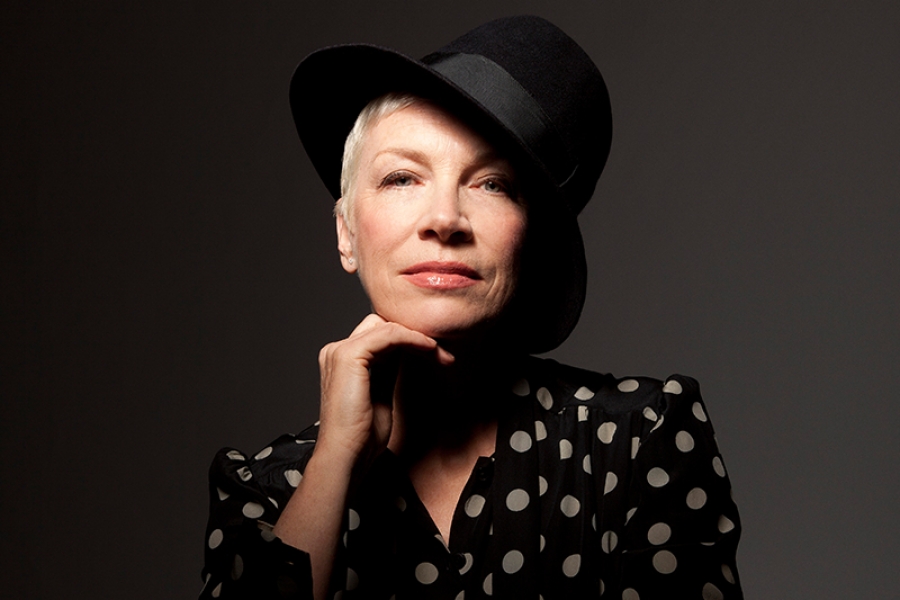 
Annie Lennox makes her World Cafe debut today. She cofounded the Eurythmics with Dave Stewart and ruled MTV in the 80's with her androgynous image and huge hit songs like "Here Come The Rain Again" and "Sweet Dreams." Her first solo album Diva was a hit as was her album of covers Medusa in 1995. She has moved away from writing her own songs over the years and today she releases Nostalgia an album of jazz standards many of which go back to the 30's. She has been quite outspoken about the sexual imagery of today’s performers and we will discuss that along with finding out why she chose these particular songs.

More in this category: « The Head And The Heart's 'Living Mirage' Has An Emphasis On Starting Fresh Rescued From The Vault: Nat Turner Rebellion »
back to top